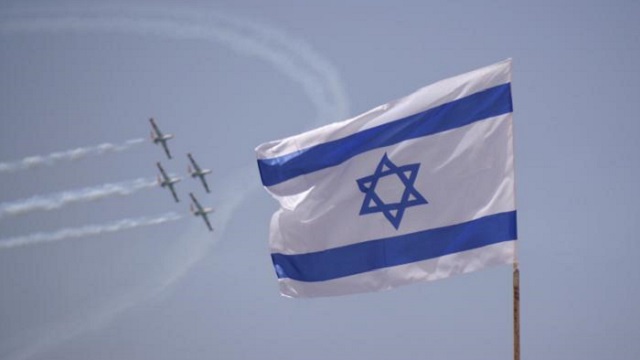 Of these, 6.982 million, or 74 percent of the population, are Jewish. About 1.99 million, or 21 percent of the population, are Arab and 472,000, roughly 5, are not in either category. These are people from groups like the many different European Christian groups that are represented in Israel as well as people who may have had a right to citizenship under Israel’s Law of Return, but who are not Jews.

According to the statistics from the CBS, the population of Israel grew by 1.7 percent in 2020. This was the same rate as last year. But it is also not a high rate of population increase year to year, relatively speaking.

Of these immigrants, the largest group, 30 percent of the total, once again came from Russia. In second place was France which constituted 15 percent of all new immigrants. This shows that the trend in recent years of French Jews moving to Israel out of fear of local antisemitism has not abated.

Americans came in third, comprising 14 percent of all new immigrants in 2021 and that was followed by Ukraine which constituted 14 percent.