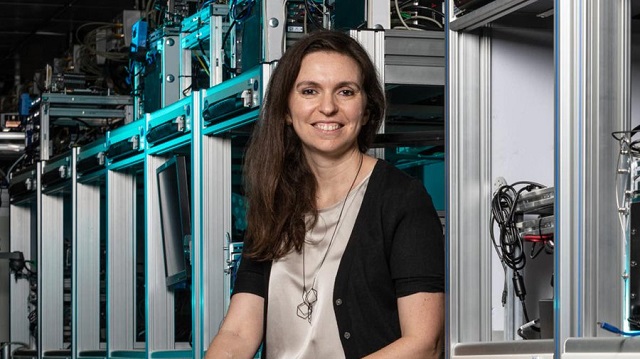 Intel, which has a major presence in Israel for its research and development, has announced the appointment of 10 Israeli executives to senior management positions with the company around the world.

“The nominations are a source of pride for Israel,” said Intel Israel’s management. “Intel Corporation continues to promote the executives of Intel Israel to lead global strategic operations and engineering from Israel. The significant promotion of 10 Israelis to these organizational levels testifies to the great confidence and appreciation that Intel Corporation has for the human capital in Intel Israel. The new appointments are to key roles in Intel’s operations and engineering. They are bound to transform and impact humanity while solidifying Intel’s market leadership position.”

The ten people promoted are:
Noam Avni – named Vice President. Today, he oversees the global Analog and Mixed Signal IP’s Group, which develops the processors’ serial and parallel interfaces, including access to memories, cloud components, graphics, PCI-express, and the traffic from the silicon components. He is also the general manager of Intel Jerusalem’s development center.

Oren Cohen – named Vice President in the Manufacturing Group. Currently Oren is a co-manager of Fab 28 in Kiryat Gat.

Amir Itzhaki – named Vice President in the Design Engineering Group. In his current position, he is in charge of Intel’s validation labs worldwide. He is also responsible for software and hardware system integration along with the management and development of automation and machine learning solutions.

Itamar Levin – named an Intel Fellow in the Design Engineering Group. Currently, Levin champions the development of server SERDES IP. This physical layer carries the inter-server communication in the datacenter, mostly based on ethernet standards that allow an exceptionally high data transmission rate.

Julius (Yuli) Mandelblat – named Intel Fellow in the Design Engineering Group. In this position, he leads the development of the next-generation architecture for Intel’s processors for PCs, desktops, and laptops.

Itay Yogev – named Vice President in Intel’s IT Group. He currently runs Intel’s AI center of excellence in the IT Group.