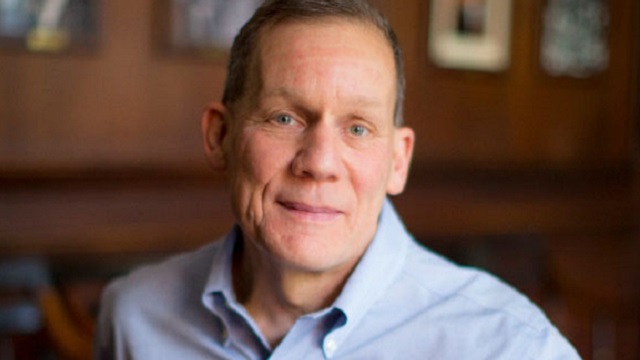 Charles Lieber, a professor of chemistry from Harvard University, has been convicted on charges of hiding his connections to a group related to the Chinese government that allegedly attempts to recruit Americans as Chinese agents.

The news comes at a time of strained relations between the U.S. and China. It is becoming ever more apparent that the two countries are now engaged in a new kind of cold war.

As with so many people before him, such as Martha Stewart and former Bush Administration official Lewis “Scooter” Libby, Lieber was not convicted on any specific crime that was investigated. The 62 year old former chair of the Harvard department of chemistry, however, was convicted over his failure to be truthful with federal investigators.

Charles Lieber had pled not guilty on to two counts of filing false tax returns, two counts of making false statements, and two counts of failing to file reports for a foreign bank account in China. It is more than possible that Lieber would not have been tried in the first place had he simply been forthcoming about his ties to China and his bank account there.

Lieber allegedly hid the $50,000 a month that he received in payments from Wuhan University of Technology. Prosecutors also charged that Lieber received $158,000 compensation from the school for living expenses as well as more than $1.5 million in grants

The prosecutors in the case also charged that “In 2018 and 2019, Lieber lied to federal authorities about his involvement in the Thousand Talents Plan and his affiliation with WUT.”

It only took the jury 2 hours and 45 minutes to reach a verdict in the case. And yes, it does mean something when a jury comes back with its verdict that quickly.

Joseph Bonavolonta, who heads the Boston division of the F.B.I., said, “Mr. Lieber exploited the openness and transparency of our academic system. The F.B.I. will not hesitate to work with our law enforcement partners to focus on those who put their financial and professional interests ahead of our country’s economic prosperity.”

No date has yet been set for sentencing.