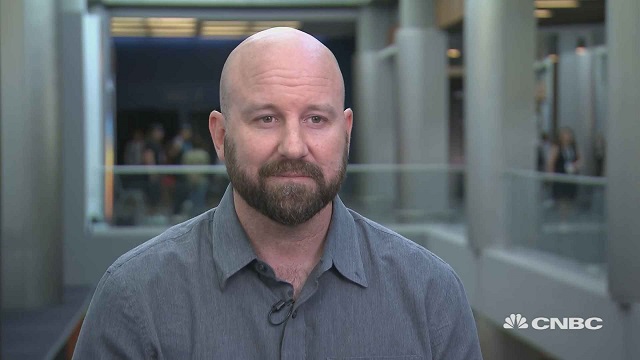 Is Facebook really to blame for all of those social and political problems that people have attributed to it? No! Society is to blame. At least that is what Facebook exec Andrew Bosworth told Axios.

For years now the world has heard all about the evils of Facebook and its messaging subsidiary Instagram. A whistleblower recently told the U.S. Congress all about how Meta, Facebook’s new parent company, and the people at Instagram knew all along that the service was harmful to the emotional welfare of youth. But they did nothing about it.
–

Facebook’s founder Mark Zuckerberg is being demonized by just about everyone these days as an unfeeling sort of Bond villain who just doesn’t care about what his company does and only cares about making more money.

One of the main complaints about Facebook is how it runs its newsfeed. For years fake news and links to phony blogs proliferated on the site. Hostile and even racist content was spread that helped to promote more hate and division. All the while, it is said, Facebook was aware of the problems that they were causing and did not care. They were happy with the way things were, say detractors, because keeping people outraged was a way to keep them scrolling through their Facebook feeds. The more time a user spends on Facebook the more money the company can make.

But can people really blame Facebook for his? Was it really their responsibility to make sure that only truthful information was spread on its service or to police any and all racist content?

Facebook said no. It said that it only needed to be concerned with slander or people using its service to commit crimes and so forth.
–

Excited to open up Horizon Worlds to more people in the US and Canada! Looking forward to seeing anything people dream up https://t.co/aekA57uUEu pic.twitter.com/pmmGD8B07H

But it has responded to all of the outrage by working to block fake news and censor misleading and racist posts. Facebook is now quicker to suspend people for violating its new policies. But is it really to blame? Don’t people need to take responsibility for what they do themselves? This is what a lot of people say.

Andrew Bosworth leads Facebook’s hardware efforts. “Individual humans are the ones who choose to believe or not believe a thing. They are the ones who choose to share or not share a thing,” Bosworth said in an interview with “Axios on HBO.”
“People want that information,” Bosworth said. “I don’t believe that the answer is ‘I will deny these people the information they seek and I will enforce my will upon them.’ At some point the onus is, and should be in any meaningful democracy, on the individual.”

So does he have a point? Is all of what has happened a matter of people needing to take responsibility for themselves? Is it about this being a two way street where people bear equal responsibility along with Facebook? Philosophers will have a lot of fun asking such questions in their university seminars.