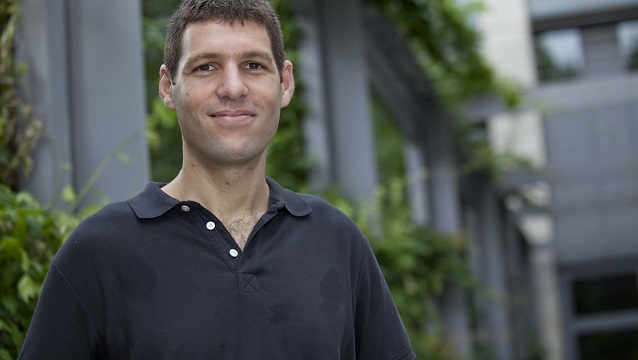 Robust Intelligence, an Israeli cybersecurity startup that helps businesses test their Artificial intelligence systems to prevent their failure, has raised a $30 million Series B funding round led by Tiger Global. Previous investor Sequoia, which led the company’s Series A round, as well as Harpoon Venture Capital and Engineering Capital also participated in this oversubscribed round.

Founded in 2019 by Harvard Professor Yaron Singer, and a former student of his, Kojin Oshiba, who was a machine learning engineer at QuantCo and a cofounder of its Japan branch. Robust Intelligence builds products that integrate seamlessly into the AI development life cycle to ensure robustness and reliability. The 42 year old Israeli is a professor of computer sciences and applied mathematics. Oshiioba has written multiple papers on robust machine learning and received his BA in Computer Science and Statistics from Harvard.

A student and teacher starting a company together is a pretty big deal. And this is especially so in this case as one is Israeli and the other is a Japanese-American and the two met at Harvard. Not only that, the two both completed their degrees. The most famous and most successful people in the world of high tech who had gone to Harvard are Mark Zuckerberg and Bill Gates, and they both dropped out without finishing their degrees.

Robust says that it is building the AI Firewall, a piece of software that wraps around an AI model to protect it from making mistakes. An AI Firewall is an idea, they say, that was considered an impossible AI problem until recently. Even if the AI problem were to be solved, most of the engineers we interviewed were doubtful that the underlying platform could be built by a startup.

We’re excited to announce we’ve closed a $30M Series B to lead the future of eliminating AI risk 🚀 🚀 🚀 Read more about how we plan to do this in our recent interview with @fredericl for @TechCrunch: https://t.co/0sOYzfXmPU

“AI has been this academic endeavor,” said Yaron Singer. “When I was doing grad school, it was an academic discipline — it was a vision. And then came the internet, data, Google and data processing — and then it realized its potential in the span of seven, eight years. Now we’re trying to be as rigorous as we are with software development, which humanity has been doing for 60 years, right? We’re trying to play catch-up with AI and it’s a whole different animal.”

“We live in a world where organizations adopt AI at an exponential rate and rely on AI models to make critical decisions,” Singer said in a blog post. “Alongside the enormous benefits of using AI, these models frequently fail. As a result, AI introduces significant risks to organizations and, importantly, to the people affected by the output of these AI technologies. The reason we’re building an AI Firewall is so that we can help organizations eliminate risks associated with developing and deploying AI models throughout their business processes.”