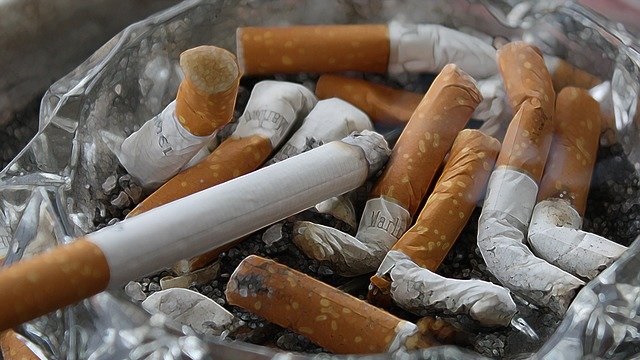 New Zealand has a novel way to put an end to smoking and the health risks that come with it once and forever. The country has decided to do away with smoking in stages, beginning with its youth.

The idea here is simple. When the law takes effect, no one under the age of 14 will be allowed to smoke – not ever. As all of those people under 14 get older, they will still be prohibited from smoking. In this way, New Zealand will eliminate smoking in stages, and by age, instead of imposing a ban on all smoking at once.

Currently, New Zealand has an adult smoking rate of 13%. And the smoking rate is a lot higher among the country’s indigenous Maori population, where it goes up to as much as a third of the population. This is seen as a cause of the higher rate of disease and death among Maori.

New Zealand, under the new initiative, has set a national goal of reducing its smoking rate to 5% by 2025, and wants to eventually eliminate smoking entirely.

New Zealand’s Health Minister Dr. Ayesha Verrall said on Thursday, “This is a historic day for the health of our people. We want to make sure young people never start smoking so we will make it an offence to sell or supply smoked tobacco products to new cohorts of youth. People aged 14 when the law comes into effect will never be able to legally purchase tobacco.”
–

For all the patients I have cared for who have been killed or maimed by tobacco – this one’s for you.

“As they age, they and future generations will never be able to legally purchase tobacco, because the truth is there is no safe age to start smoking.”

Verrall also pointed out that increasing tobacco taxes does not help. She said that as a measure this has been proven to not efficiently get people to quit smoking and instead only acts as a regressive tax on smokers.

New Zealand is also establishing a Māori Advisory Taskforce to bring “robust decision-making and leadership to the action plan, with a focus on achieving better outcomes for Māori.”