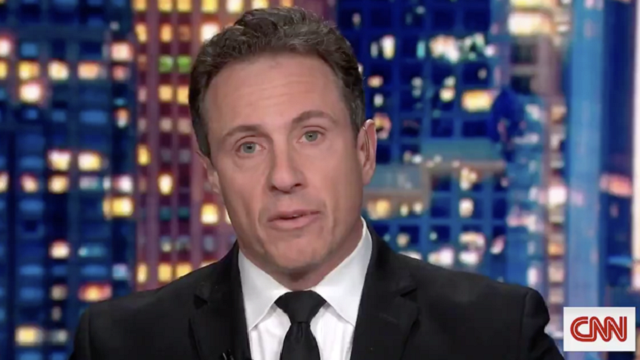 Chris Cuomo is going to war with CNN chief Jeff Zucker. Cuomo is saying that Zucker acted improperly in firing him from the cable news channel.

And that is not all. Chris Cuomo is also alleging that Jeff Zucker knew all along about how Cuomo had been helping his older brother former New York Governor Andrew Cuomo.

It is certainly not easy to maintain impartiality as a journalist when a family member is involved in a story. All the more so when that family member is your older brother. In addition, over the years the lines have been blurred between political journalists and the politicians that they cover.

Some of the most renowned journalists got their start working for politicians. Bill Safire and Dianne Sawyer both got their start working for President Nixon. George Stephanopoulos worked as President Clinton’s communications director before he went to work for ABC news. There are many more examples. And there are even those who have gone back and forth from reporting on the White House and serving in government positions.

But in none of these cases was someone also related to the President.

Earlier this year, Andrew Cuomo found himself embroiled in a scandal over allegations that he sexually harassed and even assaulted a number of women who worked for him during his tenure as the Governor of New York. In the end, he was forced to resign. During this time, his younger brother Chris hosted his own CNN news show. There were rumors reported as to Chris Cuomo’s involvement in the scandal saying that the younger Cuomo had acted as an advisor to the elder.
–

In the end, CNN decided to fire Chris Cuomo for what it said was his failure to reveal the true extent of his contacts with the Governor during the scandal and for violating its rules of conduct for its journalists. Now, Chris Cuomo is calling BS on this and going after Jeff Zucker himself.

A spokesman for Chris Cuomo recently told the Wall Street Journal, “They [the brothers] were widely known to be extremely close and in regular contact, including about the details of Mr. Cuomo’s support for his brother. There were no secrets about this, as other individuals besides Mr. Cuomo can attest.”
CNN responded with a statement saying that Cuomo, “made a number of accusations that are patently false. This reinforces why he was terminated for violating our standards and practices, as well as his lack of candor.”

Now, the NY Post has revealed that Jeff Zucker told CNN staffers that Cuomo “deserved termination” and that he would not get any severance package from CNN. The Post also reported that Chris Cuomo is planning on suing CNN for the estimated $18 million to $20 million he would have been paid in the remaining time of a four-year deal he signed just last year.