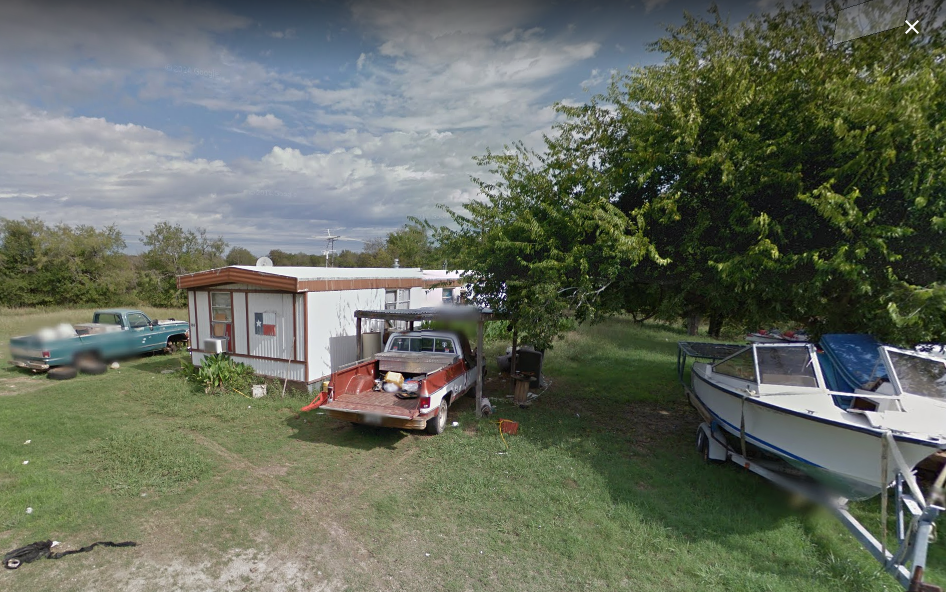 Mark Cuban is now the proud owner of his own tiny town in Texas. Mustang is a small town of just 23 residents in Navarro County, located about 55 miles away from Dallas, where Mark Cuban’s NBA team the Mavericks plays.

Mustang does not have much historic about it as the city was not established until the 1970s. It is also not clear, as of yet, what Mark Cuban intends to do with the city now that he owns it. But at the very least, the bombastic billionaire gets to be known now as a man who owns his own city.

And how much did it cost Mr. Cuban? The purchase price was not revealed, but some publications report that it was about $2 million.

The town boasts an abandoned strip club that Google shows has now been renamed “Mark Cubaret.” No word yet if Mark Cuban has any plans for reopening it.

“Did it to help out a friend. No plans yet!” Cuban told NBC News on Friday about the acquisition of the town which covers about 77 square acres of land. So why did Cuban buy it?

Well, Mustang was owned by Marty Price, who was said to be a big fan of the Dallas Mavericks and a friend of Cuban’s. The town was put up four sale four years ago when Price became sick. It was sold in August after Price died.
–

Thank you to @JohnJEgan for the feature in @CultureMapATX! We are so excited to have @mcuban on the ZenBusiness team as an #advocate for #entrepreneurs. Read more about it here: https://t.co/I0fYGyzqQK

Jerry Newsom, chief of the volunteer fire department in the neighboring town of Angus, is happy to hear about the Mark Cuban acquisition of Mustang. He told NBC Dallas-Fort Worth, “We’re excited to have him as our neighbor here, and we’re excited for the growth and the potential it has.”

In other Mark Cuban news, he has revealed the 5 snacks that are the best to give out as gifts over the holiday season. Mark Cuban is Jewish and Hanukkah ends today, but for everyone else, it is the Christmas season.