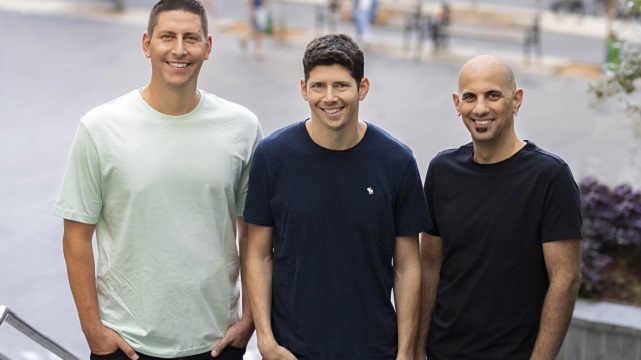 Anchor, an Israeli fintech startup that offers an autonomous billing platform, has completed a $15 million seed-funding round, led by Rapyd Ventures, the new venture capital arm of Rapyd, Entrée Capital, a leading international venture capital firm that has invested in unicorns such as Monday.com and Riskified and Tal Ventures. Anchor says that it will use the funding to expand its team and extend its partnerships and marketing efforts.

Founded in 2021, Anchor is a U.S. company, with an R&D Center in Israel. Anchor boasts that it brings the SaaS billing experience to the Business to Business B2B service industry and that it is the first to support dynamic billing needs that change constantly. Anchor’s purpose is to make business owners thrive, by allowing them to focus their time and resources on doing business, not billing.

“Anchor gets businesses paid on time, effortlessly. Anchor’s autonomous billing solution is a cloud-based platform that redefines B2B billing, collections, and payments. By providing an end-to-end billing and collections solution, and removing all manual labor from these processes, Anchor eliminates the risks of fraud and human error in B2B payments.”

“The challenges of billing and collections, which make paying a vendor a hefty process, stem from the human element,” says Rom Lakritz, Co-founder & CEO of Anchor. “If people could trust the invoices they receive from service providers just like they trust machine-generated invoices from their Spotify and Amazon accounts, billing and payments would no longer be a painful process, and cash would easily flow in a market estimated at over $120 trillion annually.”

“We knew immediately that Anchor was a company in which we wanted to invest,” says Arik Shtilman, CEO of Rapyd. “It has its finger on the pulse of the future of payments and has built a modern framework for B2B payments and billing, poised to become necessary for every business.”