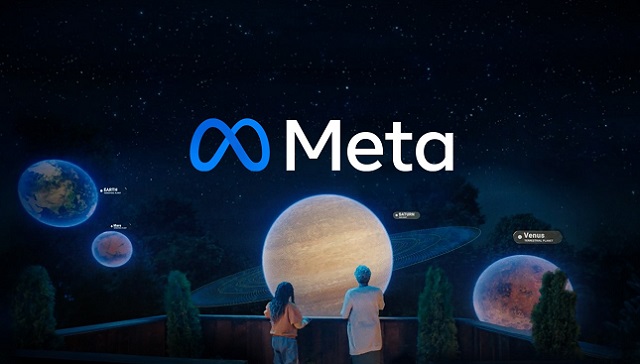 Meta, the owner of Facebook and Instagram, has made two major moves. First, the company moved to block many accounts that it says have been spreading false information about the Covid virus. At the same time, a policy change is allowing Kyle Rittenhouse to once again be a user of both Facebook and Instagram.

Kyle Rittenhouse was acquitted two weeks ago of murder charges over his having fatally shot two people and injured another with a rifle during last summer’s racial justice protests in Kenosha, Wisconsin. Rittenhouse was underage at the time and had traveled from out of state to take it upon himself, as he said, to protect local businesses in the area.

Andy Stone, a Meta spokesman, said in a statement, “After the verdict in Kenosha we have rolled back the restrictions we had in place that limited search results from returning content related to key terms including Kyle Rittenhouse.”

“While we will still remove content that celebrates the death of the individuals killed in Kenosha, we will no longer remove content containing praise or support of Rittenhouse,” Stone added.

Instagram’s head Adam Mosseri tweeted, “There’s an important discussion happening right now about keeping young people safe online. I’ve been thinking a lot about how Instagram shows up, and I’m looking forward to sharing more of the work we’re doing in the weeks ahead.”
–

There’s an important discussion happening right now about keeping young people safe online. I’ve been thinking a lot about how Instagram shows up, and I’m looking forward to sharing more of the work we’re doing in the weeks ahead ???????? pic.twitter.com/dLQNDh6G34

As for the Coronavirus, Meta revealed that it removed more than 600 accounts, pages and groups connected to what the company described as a Chinese based influence operation that spreads disinformation about COVID-19.

In its report, Meta stated, “We removed 524 Facebook accounts, 20 Pages, four Groups, and 86 accounts on Instagram. This network originated primarily in China and targeted global English-speaking audiences in the US and the UK, and also Chinese-speaking audiences in Taiwan, Hong Kong, and Tibet. We began looking into this activity after reviewing public reporting about the single fake account at the center of this operation. Our investigation found links to individuals in mainland China, including employees of Sichuan Silence Information Technology Co, Ltd (an information security firm) and individuals associated with Chinese state infrastructure companies based around the world.”

Ben Nimmo, who investigates influence operations at Meta, declared, “This campaign was a hall of mirrors, endlessly reflecting a single fake persona.”