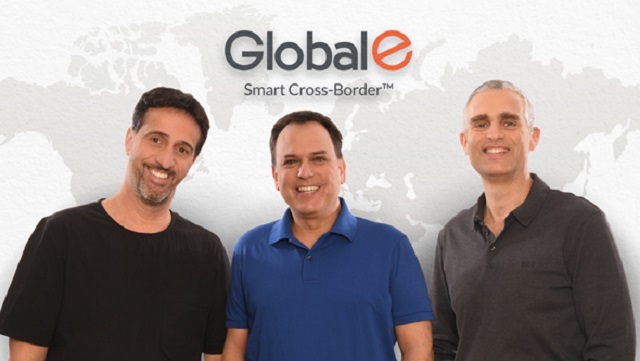 Israel Startup Nation is also exit nation. This is when a startup makes its exit through an IPO. It also does so through a buyout. And Israeli companies are so strong nowadays that often they are the ones doing the buying.

Schwarz Group, a German retail and cloud computing corporation, paid $700 million in November for the acquisition of Israeli cybersecurity firm XM Cyber. Tamir Pardo, the former Director of the Mossad, is the co-founder and president of XM Cyber.

To date, XM Cyber has raised $49 million from its first investor, Shaul Shani, former CIA Director David Petraeus, Australia’s Macquarie Capital, and Nasdaq Ventures. The investors, who did not include any Israeli funds, have thus received 14 times their investment back.

Lemonade, an Israeli insurtech firm powered by AI, bought out Metromile, an American data science company focused on auto insurance. Lemonade will acquire Metromile in an all-stock transaction that implies a fully diluted equity value of approximately $500 million, or just over $200 million net of cash.

Global-e, an Israeli fintech startup that offers a cross-border end-to-end platform for brands and retailers, acquired Flow Commerce Inc. (“Flow”), a technology based cross-border e-commerce software solution for emerging brands, for $500 million. The deal was for a base consideration of approximately $425 million and up to approximately $75 million in potential additional consideration based on certain financial results in 2021, plus approximately $45 million in Global-e shares for certain assumed, performance-based vesting warrants for Flow shares.

Global-e boasts that it paves the way for brands to expand globally with “simplicity, breaking through the cross-border barriers that prevent international shoppers from purchasing, enabling retailers to sell to and from anywhere in the world, and global consumers to buy online seamlessly.”

Celsius is buying out Israeli fintech company GK8 for $115 million. GK8 is a cybersecurity company that offers an enterprise-grade custody solution for managing and safeguarding digital assets,

Celsius Networks is an Israeli startup – and a unicorn — that deals with cryptocurrencies like Bitcoin. In October, Celsius completed a $400 million investment led by WestCap, a growth equity firm, and Caisse de dépôt et placement du Québec (CDPQ), a global investment group. The raise gave Clesius a valuation of more than $3 billion.

Fiverr International bought out Israel’s Stoke Talent for $95 Million. Israeli startup Stoke Talent is a freelance management system (FMS). The company declares that its solution makes it easy for companies to work with independent contractors, reduces the hassle of hiring, onboarding, tracking and managing invoices, while ensuring full legal and tax compliance.
–

But not all sell outs are happy endings.

Vimeo, the publicly traded all-in-one video software solution, has agreed to acquire Israeli startup Wibbitz, a leading enterprise video creation suite. The purchase price was not revealed, but Calcalist reported that it will be less than the $30 raised to date by Wibbitz in investments. So the company was sold for a loss.
–