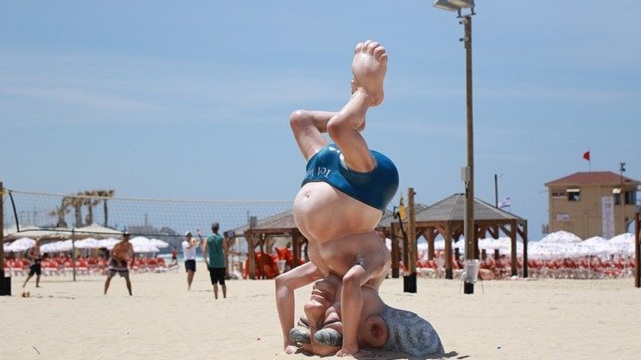 Tel Aviv is the most expensive city in the world to live in. This is according to a new survey released by The Economist.

It’s good to be number one. But not always. Being the most expensive place to live does not necessarily equate with being a good or fun place to live. And even if it did, it would make the place just a playground for the rich.

Tel Aviv was also ranked the second most expensive city in the world for alcohol and transport. And it comes in fifth for the cost of personal care and sixth for recreation. The city came in among the top third in all 10 of the EIU’s major spending categories, with its index score up by 5 points since last year.

Upasana Dutt, head of worldwide cost of living at the EIU, said: “We can clearly see the impact in this year’s index, with the rise in petrol prices particularly stark.”
–

Newly released, #worldwidecostofliving 2021 survey finds one city from the Middle East topping the rankings for the first time. With inflation of tracked prices the highest in five years, we reveal what else affected the rankings: https://t.co/BcGhEDQDPD pic.twitter.com/zDslv1rIxb

So, what is the cause behind the rise?

The main reason is the high Shekel. The New Israeli Shekel NIS has surged over the past year and many people are scratching their heads as to the reason why. In recent years the NIS has gone up against the Dollar because the increased spending and skyrocketing debt in America has caused the USD to plummet. But the Shekel is up against all major currencies, including the British Pound and the Euro.

A few weeks ago, the Shekel hit a 25 year high against the Dollar, breaking the 3.1 barrier. The Shekel had at one time hit a low of well over 5 Shekels to the Dollar.

Another reason is the high cost of housing in Israel today. New home prices and rents have gone up recently in the country. In order to combat the problem, the government has moved to raise the purchase tax on second homes in an effort to discourage investments in holiday apartments.

Holiday sublets to tourists like Airbnb soared before the Covid pandemic and may again once it is all over.

If the new taxes succeed in their purpose then the cost of living in Tel Aviv might go down.