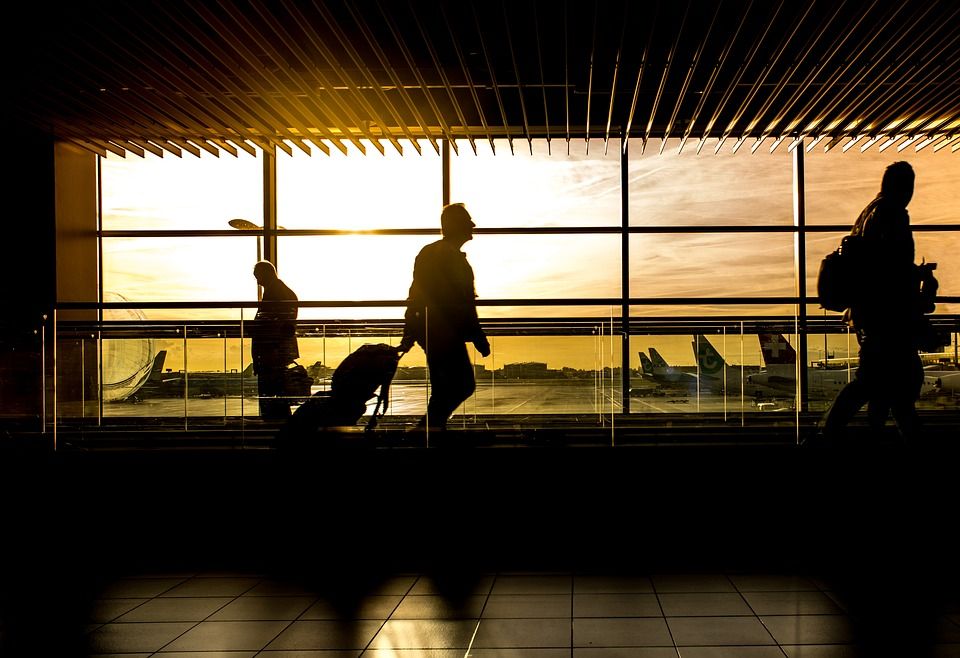 In an effort to limit the spread of the new Omicron variant of COVID-19, Israel on Saturday banned foreign nationals from any nation in the world from entering the country. The ban will last for two weeks and only people such as diplomats, business leaders, and so on will be able to get exemptions.

The Omicron variant has been shown to be more contagious than prior variants. It was first uncovered in South Africa, has been detected around the world, and has now been detected in Israel in at least 2 cases.

The United Kingdom strengthened its restrictions on mask-wearing and testing overseas arrivals on Saturday following the discovery of two cases. New instances were confirmed Saturday in Germany and Italy, and the variant was also discovered in travelers in Belgium, Israel, and Hong Kong.

In the United States, Dr. Anthony Fauci, the government’s top infectious diseases specialist, stated that he would not be shocked if the omicron strain had already arrived.

The Israeli Coronavirus cabinet – a special inner cabinet including the Prime Minister and the ministers whose tasks are related to the crisis – also voted to allow the use of mobile phone surveillance for contact tracing. The problematic measure was last used during the country’s earliest coronavirus waves and was never allowed by Prime Minister Naftali Bennett’s cabinet.

Bennett said in a statement that the restriction will be in effect for 14 days, pending government approval.

Israel is the first country to close its borders due to the Omicron strain.

Israelis who return from abroad will be forced to self-isolate for three days in their homes if they are both fully vaccinated and tested negative for Covid. That is if they return from a country that is not on Israel’s red list of nations that have high Coronavirus infection rates. Those who have not been immunized will be placed in home isolation for a week and will be subjected to two PCR tests throughout the quarantine.

Israelis who have been vaccinated against the pathogen, but returning from “red” nations will be obliged to isolate for a week at coronavirus hotels.

The cabinet also voted to tighten the Green Pass mandate, which would now apply to most enclosed venues holding at least 50 people, rather than 100 as it is today.

The revised framework will go into force the following day, at midnight on Monday.

In this article:Coronavirus, COVID-19, headline