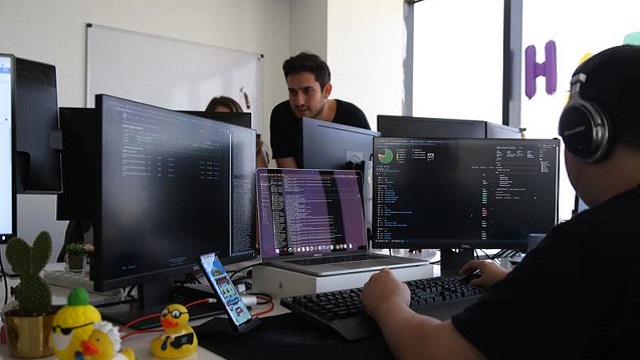 Moon Active, a gaming startup, is now a top Israeli unicorn to come out Startup Nation. The company hit that mark with a $300 million raise that left Moon Active with a $5 billion valuation. While that is a huge valuation for a startup, it does not even place Moon Active among the top five unicorns in Israel.

According to a report in Calcalist, the round was led by Insight Partners, which invested $125 million in Moon Active at the beginning of 2020 at a valuation of $1.25 billion. So Moon Active has quadrupled in value in just a year. Moon Active employs over 1,300 people, 800 of them in its Tel Aviv headquarters.

“From Backend Services to Data pipelines running at massive scale, processing terabytes of data per day, serving millions of requests per minute, to optimizing high-end graphics in Unity, we never compromise on quality in order to deliver the best game experience to our players.”

Startup Nation keeps on setting records. It is also adding new unicorns on seemingly a daily basis. These companies are startups that are valued at at least $1 billion. But being a unicorn these days is getting to be less and less of a special thing, at least in Israel. Maybe they will need to raise the definition of a unicorn from $1 billion plus to over $10 billion.

There have already been three new ones so far in November alone. StarkWare is an Israeli cybersecurity startup that specializes in the development of solutions for enlarging blockchain capacity. The company just completed a $50 million round of funding led by Sequoia Capital. This round gave StarkWare a $2 Billion valuation.

Moon Active CEO Samuel Albin told Calcalist, “Looking ahead to the coming years we see potential for endless growth and this is only the beginning. We took significant steps this year in our goal to become the world’s most successful mobile gaming company and invested many resources in developing our technological platform and many abilities that support and accelerate our games and provide us with a competitive advantage. We have developed several new games in several categories and are also targeting growth via M&As of different sizes. They say that human capital is the most important factor in the success of a company. That isn’t true. Human capital is the only important factor in the success of a company and that is the secret to our success.”