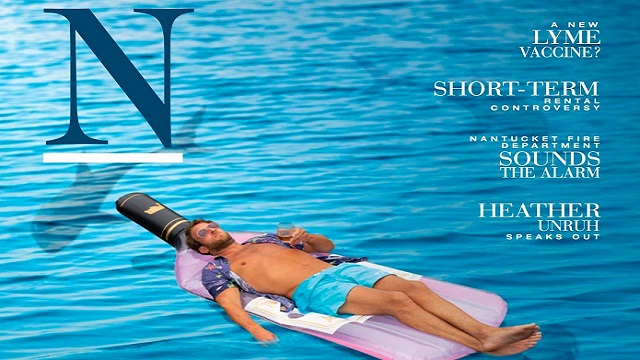 Dave Portnoy, the founder of Barstool Sports, is continuing in his aggressive campaign of self-defense against various accusations of sexual misconduct.

A few weeks ago, the 44-year-old businessman was accused by a number of women of taking them on abusive and humiliating trysts. One accuser told Business Insider of Dave Portnoy’s behavior, “It was so rough I felt like I was being raped. He videotaped me and spit in my mouth and choked me so hard I couldn’t breathe.”

“It was so painful,” she added. “I kept trying to get away and he was like, ‘Stop running away from me,’” and then “just went harder.”
–

Ava Louiise, an Instagram influencer, told Business Insider that she received a message from Dave Portnoy that said, “’I never reach out. I noted you 2 weeks ago and was interested.”

Portnoy tweeted, “So while @BusinessInsider was diving into my sex life the last 8 months @NYMag was simultaneously working on a toxic workplace feature. Both features started at same time. Both seemingly designed to drop within days of each other.”

“What NY Mag didn’t count on was that I would destroy the BI piece in 72 hours. Now the author of NY Mag hit piece who is literally friends with every blue checkmark loser who hates us has been hung out to dry. He needs me for his article or else it’s dead on arrival.”

Accusing NY Magazine and Business Insider of colluding in a plot against him, Portnoy also tweeted, “it appeared to be a coordinated one two punch designed to ruin my life and KO Barstool once and for all. First hit him with sex allegations and then when he’s stunned come over the top with the toxic workplace story.”

In a live video posted on Facebook Portnoy said, “Even though they said they never accused me of raping a girl they describe rape in the article, big ass headlines. They accuse me of rape, period. They say they didn’t, there’s no actual allegation.”
–

Everything that goes wrong with Tennessee Football is the fault of one man pic.twitter.com/rwkWaJTVii

“That’s what they said I did. I never did that.”