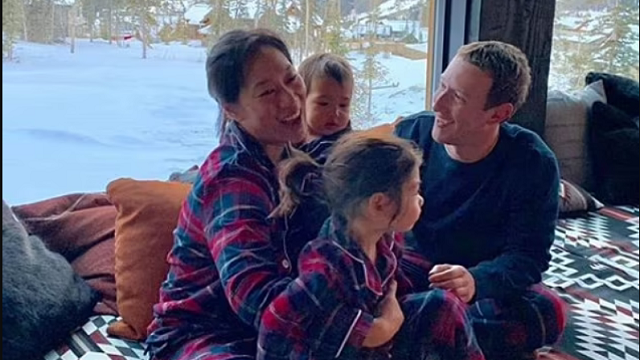 Facebook is harming society. That is what seventy-five percent of Americans think. This is according to a poll conducted by CNN on how people feel about Facebook.

So the world’s largest social media platform is bad. Well, millions of people would agree with that. However, what is most surprising here are the numbers of people who don’t like Facebook and their share of the population.

So, what did CNN find out?

Well, the CNN poll determined that by a majority of 76% to 11%, Americans think that Facebook makes society worse, not better. Another 13% say it has no effect either way. What is most significant here is the fact that CNN found that this broadly negative appraisal holds across gender, age and racial lines. Even among frequent Facebook users, as defined as people who report using the site at least several times a week, the result was a rate of 70% to 14% responding that Facebook does more harm than good.

All of this should come as a surprise to no one, especially considering the damning testimony made by a Facebook whistle blower recently before the American Congress. Frances Haugen revealed to the world that Instagram, which is owned by Facebook, knew that its service harmed the emotional wellbeing of young girls around the world. She said that they knew this and did nothing about it.

Facebook is also still under the thumb of federal investigators and state prosecutors across the U.S. who are investigating the company on a number of matters.

In June, the Texas Supreme Court allowed alleged sex trafficking survivors to sue Facebook, Inc. under a Texas anti-trafficking law. Lawyers at Annie McAdams PC, The Gallagher Law Firm, and Sico Hoelscher Harris LLP explained that the court held that their clients, the plaintiffs, do have a case. The plaintiffs maintain that Facebook violated Texas Civil Practice and Remedies Code Chapter 98, an anti-trafficking law passed in 2009. The underlying cases, originally filed in state district courts in Harris County, Texas, allege that Facebook, Inc. benefited from sexual exploitation of the “Jane Doe” trafficking survivors.

Another problem the CNN poll holds for Facebook is that it shows a majority of Americans agree that their government should impose some sort of regulations on Facebook.