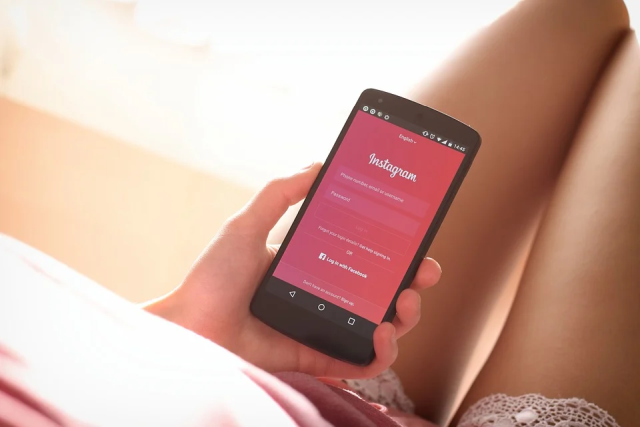 Text-to-Speech is the new service from Instagram that will allow users to hear the text that comes along with posts. This new feature will be available through text tools in the Reels camera on Instagram.

Instagram stated, “Text to speech helps you add narration without using your own voice, get creative and add fun and humor to your Reels.”

Instagram posted on itself – yes that is how we said that – “Attention Reels creators! We know that using sound and audio are one of the funnest aspects of creating a 🔥 Reel! So today we’re launching two new audio tools called Voice Effects and Text to Speech. Swipe through to learn more about how to use them to take your Reels to the next level.”

So, it seems like Instagram knows exactly who its biggest competitor in the world is today – TikTok.
–

We started testing a new feature called “Take a Break” this week. This opt-in control enables you to receive break reminders in-app after a duration of your choosing.

I’m excited to dig into the results & hopefully launch this sometime in December. ✌🏼 pic.twitter.com/WdSTjL6ZdH

Obviously, all of these new features are meant to transform the social media service into as much as a video posting service as it is a picture posting one. Clearly, TikTok has shown that the real money is in the videos.

And Instagram, like its daddy Facebook, both need to offer a lot more to people considering their poor image these days. A CNN poll just found that 75% of all Americans think that Facebook is harming their society. This poll was released in the wake of testimony from a whistleblower who revealed to the U.S. Congress that Facebook knew that Instagram was harming the emotional wellbeing of young girls and did nothing about it.