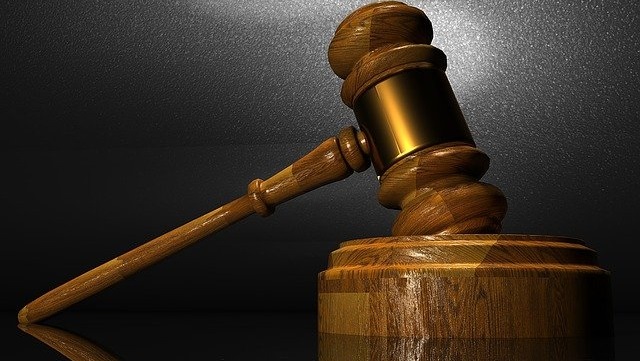 Darrow.ai, an Israeli startup with a new platform to help attorneys uncover misdeeds by companies in related to class action suits, raised $20 million In investments led by F2 Venture Capital, Entrée Capital, NFX, and Y-Combinator. Together with $4 million raised in seed funding, tDarrow.ai has brought in $24 million to date.

Israel Startup Nation is known for medtech, cybersecurity and anything related to high tech. Not legal services. So what is Darrow doing? Well, it also uses technology and is showing that the tech field can aid in any field.

If you have ever seen any of those movies about a class action suit against a big company then you know how hard it is to win such a case. John Travolta starred in one such movie called simply “A Civil Action.” That movie, from 1998, was based on the true story about a law suit brought against a major company for polluting local drinking water. Then there was the 1991 Gene Hackman movie “Class Action.”

And, of course, everyone remembers “Erin Brockovich.” That’s the movie that won America’s sweetheart Julia Robarts the Oscar. Again, this was a story about a local lawyer taking on a major corporation on behalf of the little guy.

Then there is just about every other episode of shows like “L.A. Law” and “The Practice.” And in all it’s the same story over and over again: the little guy has little chance against the big companies. And the one scene that each movie or TV show has in common is always the “document dump.” This happens when the plaintiffs win a big victory in court and the judge orders the company being sue to release all of its documents on the matter. Then the lawyers get a delivery of millions of pieces of paper meant to drown them by wasting their time in a review of everything.

So how does Darrow.ai help to level the playing field? It does the tedious job of reviewing documents and all manner of information so that the lawyers can stick to the job of practicing law.

Founded in 2020 by CEO Evyatar Ben Artzi, CTO Gila Hayat and COO Ela Spiegelman, two lawyers and a former member of the IDF’s Unit 8200, Darrow says that its legal data platform allows attorneys to attend to the “most impactful legal violations happening every day and win in court.” Darrow promises that, based on the users specified preferences, its engine will scan the deep web for relevant data and access fused sources beyond the “reach or visibility of standard practice.” Information about notable indications of wrongdoing is then extracted and enriched.