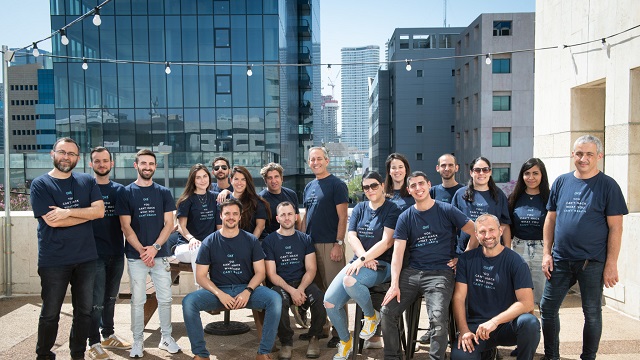 Celsius is buying out Israeli fintech company GK8 for $115 million, according to a report in Calcalist. GK8 is a cybersecurity company that offers an enterprise-grade custody solution for managing and safeguarding digital assets,

Celsius Networks is an Israeli startup – and a unicorn — that deals with cryptocurrencies like Bitcoin. In October, Celsius completed a $400 million investment led by WestCap, a growth equity firm, and Caisse de dépôt et placement du Québec (CDPQ), a global investment group. The raise gave Clesius a valuation of more than $3 billion.

Celsius Networks boasts over 1 million users that the company says earn up to 17% yield on their crypto investments. Celsius says that users get paid new coins every week and borrow cash at 1%, while allowing people to borrow, and transfer with no fees.

GK8 founders and most of the R&D team are veterans of Israel’s elite cyber-security units, protecting the nation’s strategic assets from state level hackers. The company boosts that its new upgrades enable the “highest level of TRUE Cold Vault security that is matched with the ease and usability of the MPC Vault – allowing users to authorize a transaction without connecting to the Internet via GK8’s patented unidirectional technology, leaving prospective attackers with no exploitable openings.” In addition, GK8 has an arrangement with AON UK for customers to quickly and seamlessly access insurance for up to $500 million per vault, the highest on the market.

“Our goal is to disrupt the financial industry, one happy user at a time, and introduce financial freedom through crypto.”

Celsius recently reported that as of October 8, 2021, total assets crossed the $25 billion threshold – including more than 1 million customers registered with the platform – having paid more than $850 million in interest to users through its Earn product in just over three years.