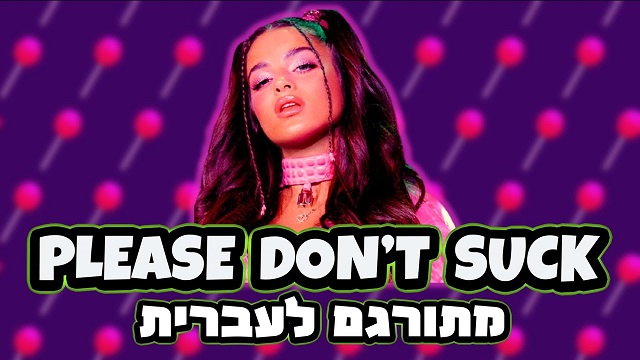 Israel will host the 70th Miss Universe competition at the end of this year. The Miss Universe Organization, together with Israel’s Ministry of Tourism, has announced that show will take place in Israel’s southern resort city of Eilat on Sunday December 12, 2021 at 7 p.m. EST.

This year’s show will be a special one as the pageant will also showcase the new peace between Israel and the Arab Gulf states Bahrain and the United Arab Emirates. The three nations enter into a peace treaty under the Abraham Accords that were signed in the summer of 2021. Morocco and Sudan followed a few months later.

So, this will also be the first time that a Moroccan and an Emirati will come to Israel to take part in an international competition.

So that the show can be aired live on American television in the coveted prime time, the competition will be held 2 AM local time.

“I’m so excited and honored to be performing at Miss Universe,” said Kirel. “By believing in themselves and fearlessly chasing their dreams, these women from around the world live and breathe the values of the Miss Universe Organization, and I can’t wait to share this celebratory moment with all of them on this incredible global stage.”

“Despite the challenges the COVID-19 pandemic placed in our path, we knew how to maintain the balance between health and the economy, to bring tourism back to Israel,” said Israeli Tourism Minister Yoel Razvozov. “We needed to create tourism anchors that will promote and present Israel to the world as a vaccination nation that invites tourists to visit. The Miss Universe pageant is without doubt an important and significant anchor of this plan.”

The organization also unveiled details for the competition’s venue, a state-of-the-art, bespoke arena. The custom “Universe Arena,” which was imported from Portugal, rises to a height of 16.5 meters and has the capacity to hold over 70 tons of equipment. The building is treated to accommodate television filming and contains a stage and approximately 5,000 seats.

The contestants’ will arrive in Israel ahead of the competition to explore all the host country has to offer, beginning in Jerusalem and ending their trip in Eilat, where the competition will take place.

“As a company that has the distinct advantage of bringing a global spotlight to world issues, I look forward to showcasing both how our contestants can make a difference in their communities and around the world,” said Paula M. Shugart, president of the Miss Universe Organization. “I know that the city of Eilat will provide a great space for our contestants to learn and grow together.”