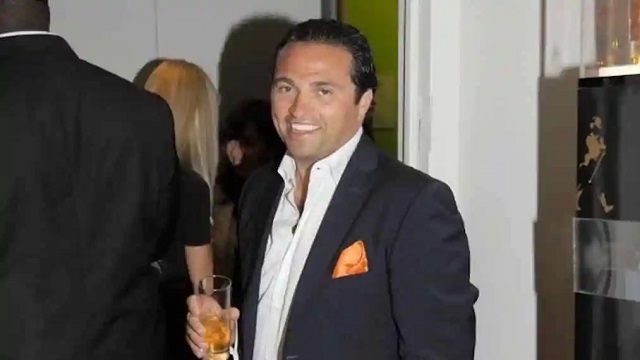 Assa Properties, a real estate firm that is owned by Salim “Solly” Assa, owns NoMad Establishment which is now suing Lloyds of London over damage to the MAve Hotel. According to The Real Deal, the suit is for more than $1 million.

A federal lawsuit was filed earlier this week by Assa Properties alleging that Lloyds refused to pay up on a policy that would have covered the cost of damages done to the hotel when it was used for housing homeless people.

Back in 2017,NoMad signed an agreement with nonprofit organization Acacia Housing Network to allow for homeless families to live in the MAve hotel. The families were allowed to stay in the hotel for three years, until October 2020. NoMad maintains that once the families left, they uncovered all sorts of damage that had been done to the hotel such as perforations in walls and ceilings, damaged and marred furnishings, torn up fabric headboard covers and carpeting and defaced wall hangings.

Lloyds declined to pay out on the damages under the insurance because the company said that the damages were not any more than what is to be expected over a three year period. The insurer maintains that the hotel’s policy only covered it for unusual damages, not the general wear and tear on items used on a daily basis.

Solly Assa is the founder and CEO of Assa Properties. Assa says that he built his career on not only anticipating change but also leading it.

Assa Properties is a company focused on developing and investing in major residential, retail, and commercial properties. Founded in 2000, Assa Properties has gone on to acquire 3 million square feet of real estate across the United States and Mexico.

Of Assa Properties’ many diverse, dynamic investments, Cassa Hotel and Residences in New York City is undoubtedly one of the stars of its wide-ranging portfolio. Intended for both hotel guests and residents, Cassa is a sanctuary of peace and luxury in the city that never sleeps.