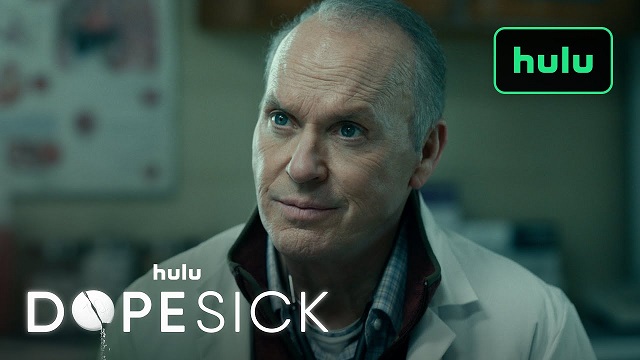 “Dopesick,” starring Oscar nominated actor Michael Keaton, tells the true story about how Purdue Pharma contributed to America’s opioid crisis through the aggressive marketing of its OxyContin pain killers. The Hulu original series makes the Sackler family, who founded and owned Purdue Pharma, look like the bad guys. But how much of it is really based on true life.

Well, “Dopesick” is based on the book “Dopesick (Dealers, Doctors, and the Drug Company That Addicted America)” by author and journalist Beth Macy. The book purports to tell the story of America’s opioid epidemic “from the boardroom to the courtroom and into the living rooms of Americans,” including the involvement of Purdue Pharma and the Sackler family. But as will all such books, it is up to the reader to decide if the information that it offers is credible or not.
–

And, as for the TV show Dopesick, as with all television and movie dramatizations of true stories, much has been amalgamated and altered for dramatic purposes.

Well, at least the author Beth Macy is happy with the finished product. She told The Harvard Gazette, that the Hulu dramatization will definitely provide viewers with the, “background for what’s happening today with the Purdue Pharma bankruptcy settlement, and with a crisis that killed tens of thousands of Americans in the last year.”

Macy also said that the show provides a “great background for why the opioid epidemic happened. You see decisions being made in boardrooms, then you see pharmaceutical representatives telling falsehoods to the doctors, then you see the doctors prescribing the opioids. And then you see the poor patients getting addicted, committing crimes, and overdosing, and you really see how it played out from all sides.”