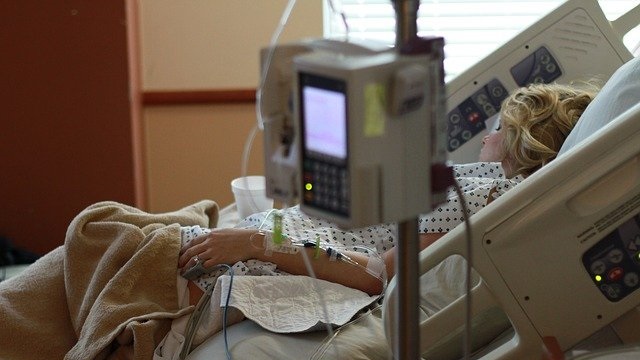 The names of the targeted hospitals were not released, but Barzilai Medical Center Chief Professor Hezi Levi told Ynet on Sunday that his hospital was apparently among those targeted.

There is no word yet as to who may have been behind the attacks, or whether these were attempts at ransomware, or a form of cyberterrorism. Iran has been behind a number of such attacks recently. Last year, Israeli firms were hit by the Pay2key ransomware. Check Point cybersecurity company was able to track Pay2Key back to its source, which turned out to be Iran.

These attacks show the continued need for more advanced cybersecurity. Ransomware works by taking control of a victim’s computer or even the entire systems of a private organization through a type of computer virus. The attackers then extort a fee in exchange for returning control of the computers affected to their owners.

The news comes just a few days after it was revealed that there had been attempt to hack into the systems at Israel’s Hillel Yaffe Medical Center. Hillel Yaffe is still working on restoring all of its systems and ensuring their security in the future. The hospital was forced to cancel some scheduled non-urgent procedures because of the attack.

Over the weekend, the Ministry of Health’s cyber center identified an increase in attempts to attack a number of hospitals and medical organizations. The Ministry said that its early assessments and quick response, with work on the ground performed by staff, halted the attempted hacks and no damage was done.

Meanwhile, the work of the cyber center at the Ministry of Health and the National Cyber System and other staff at Hillel Yaffe Hospital continues in order to return the hospital’s information systems to regular and secure operations as soon as possible.

The Ministry of Health and the National Cyber System say that in recent days they have been carrying out many activities with bodies in the health sector to further strengthen the level of protection while identifying new vulnerabilities in the area that may be used for attacks.