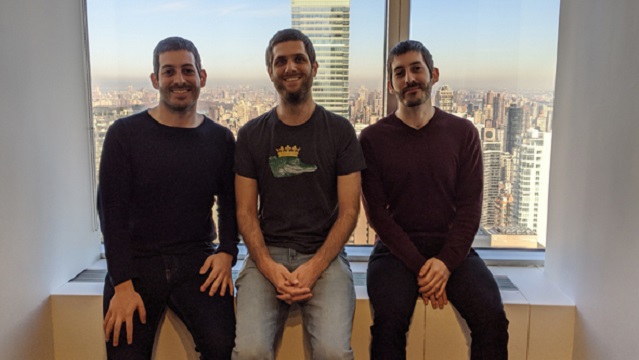 echo3D, an Israeli startup that offers a cloud based platform for storing and streaming 3D, Augmented Reality AR and Virtual Reality VR content, raised $4 million in a Seed round, led Konvoy Ventures, alongside Remagine Ventures, Space Capital LP, and angel investors from Datadog, GitHub, and Facebook.

“At a time when advancements in 3D have helped AR, VR and gaming to become billion dollar industries, and concepts like ‘the Metaverse’ to become a reality, we are among the first to provide the backend infrastructure needed to bring these things to fruition,” said Alon Grinshpoon, Co-Founder of echo3D. “This is a pivotal time for the augmented and virtual reality ecosystem, and we are excited to have the support of Konvoy Ventures as we continue to grow our platform and service the tech community. We will use the funds raised to bolster our product offering, expand developer relations efforts, and grow our team of developers and marketers.”

“We invested in echo3D because they’re building the infrastructure that will support the next generation of content,” said Taylor Hurst, Principal at Konvoy Ventures. “The future of the internet and the content we engage with will be interactive and immersive; current infrastructure is not built to support that future at scale. Since meeting Alon, and partners Koren Grinshpoon and Ben Pedazur, we’ve been impressed with how they view the evolution of content and their ability to build for that future.”