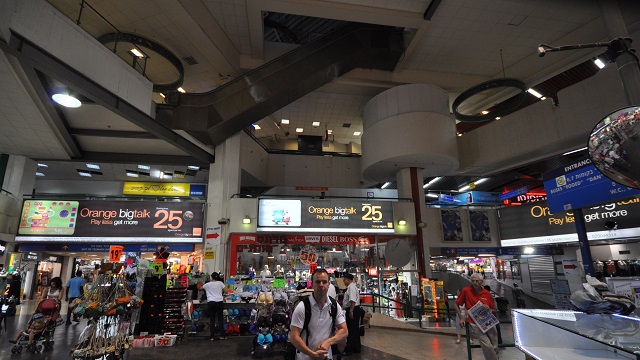 Another new Tel Aviv Central Bus Station has been announced that is expected to open in 2023. The new new central bus station, as the old, will be a hub for inter-city buses from company’s like Egged coming from all over the country, and the city’s local Dan bus lines.

The old new bus station will be torn down by 2024. That station opened just 29 years ago.

This may seem like a short period of time for a building that was touted upon its completion as a modern wonder for the city. But this turned out not to be the case. The Teal Aviv bus station quickly turned into a disaster and an eyesore.

The building itself had an odd configuration. One wing was intended to be an indoor mall. But it failed and over time only cheap stores selling schlock remained. Much of its vast corridors went empty and were unkempt.

And there was never an attempt at any urban renewal for the surrounding neighborhood. The streets that lay between the building and the site of the old bus station never saw any renovations of their old buildings or new construction. Looking at the area, one can see how many decades ago it was once a nice neighborhood. 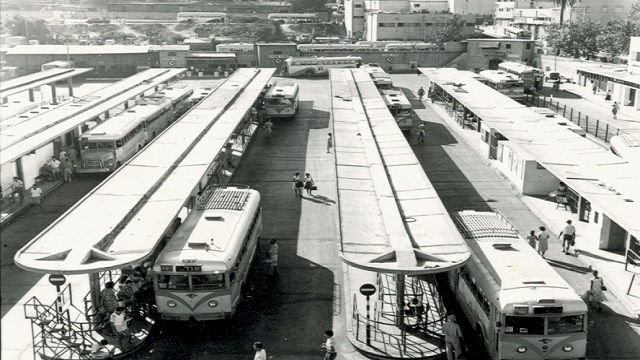 But in the years after the new station opened, the neighborhood around the building became a slum, surrounded by sex shops and brothels. Today the area is home to a community of foreign workers.

The new station is slated to be built near the Panorama Center in Tel Aviv. This is right near the beach and hotel area of the city, closer to its center of commerce and entertainment. But it lacks the one advantage of the current station: it is not right near a train station and the main highway that leads into the city. Instead of entering the station immediately after entering the city, the new location means that buses will have to navigate the streets of Tel Aviv before their final stop, adding to the total travel time. 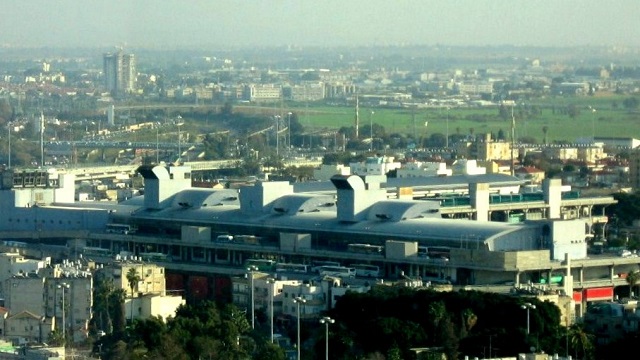 Israel’s Minister of Transport Meirav Michaeli is happy with the decision. “I am proud and happy to inform you that the Tel Aviv central bus station will be cleared. It won’t happen tomorrow morning, but this eyesore which is an environmental, health and transport hazard, will be cleared from here,” she said in a statement.

“It won’t happen tomorrow morning, but this eyesore, which is an environmental, health and transportation hazard, will be cleared from here. Thank you to all those who have worked hard to do the right thing.

“In the near future we will see alternative sites, more electric buses, better service and less of the Tel Aviv central bus station and its pollution,” Michaeli said in a statement.

Tel Aviv deputy mayor Meital Lehavi, who holds the transport portfolio, said, “The residents of south Tel Aviv deserve to breathe clean air. Redirecting the buses to alternative terminals will allow the level of pollution and noise to be immediately cut and will improve the quality of life for residents and enable the area to be developed.”