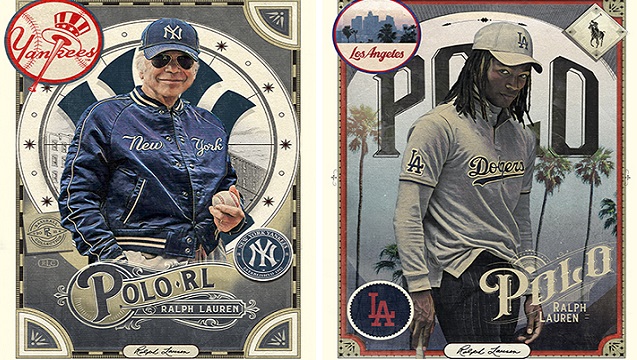 Ralph Lauren and MLB will are trying once again to hit a home run together. After rounding the bases when they worked together the first time, Major League Baseball is hoping for a grand slam on the second apparel that rolls from the famed brand Ralph Lauren out this week.

Tomorrow, October 7, Ralph Lauren will launch the ball on its fall campaign, Polo Ralph Lauren x MLB. It can expect to start with two men already in scoring position and babe Ruth as the batter up against a rookie pitcher. Why? Because this is Ralph Lauren we are talking about and the new collection will be a limited one.

The company says that this will fall capsule collection will come in “extremely limited distribution” for just three teams, the New York Yankees, The Los Angeles Dodgers and the Boston Red Sox. Interestingly, all three teams just made the playoffs as wild card teams with winning final weekends in the baseball season. But last night, the Yankees already lost their wild card elimination game to the Red Sox and were eliminated. The Red Sox now advance to a full playoff round where anything is possible. 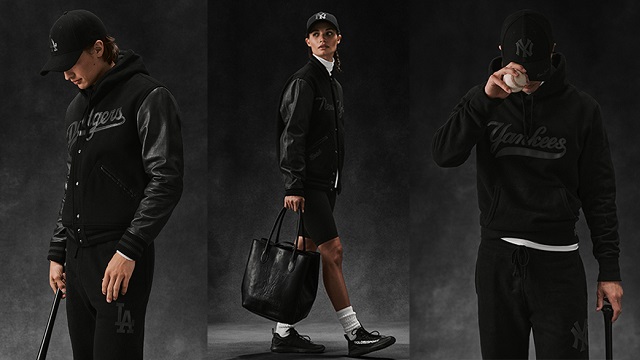 The Dodgers will face off against the St. Louis Cardinals in a similar elimination game tonight, Wednesday night.

Ralph Lauren is himself lifelong baseball fan. In 2018, Lauren celebrated his iconic brand by throwing at the first pitch before a game at Yankee Stadium.

The new line will have “extremely limited” distribution, Ralph Lauren said. The company describes the new line as a capsule that is, “uniquely different from the inaugural Spring collection and continues to feature some of baseball’s most iconic teams, including the Yankees and Dodgers, and introduces the Red Sox to the assortment.”

The capsule, says Ralph Lauren, offers a more directional and modern design aesthetic, incorporating a “luxe fashion sensibility with everyday comfort.” The collection consists of an edited assortment of exclusive product, featuring wool baseball jackets with leather piecing, fleece hoodies and joggers, as well as a canvas and leather tote, all in sleek, black-on-black colorways

The company said that, “The MLB partnership marks another addition to Ralph Lauren’s prestigious sporting partnership portfolio, including the U.S. Olympic and Paralympic Teams; The Championships, Wimbledon; the US Open; the Australian Open; the PGA of America and the PGA Championship; the U.S. Ryder Cup team; the U.S. Open Golf Championship; and the American Junior Golf Association.”

The next special line of Ralph Lauren MLB apparel is expected to be released for the holiday season.