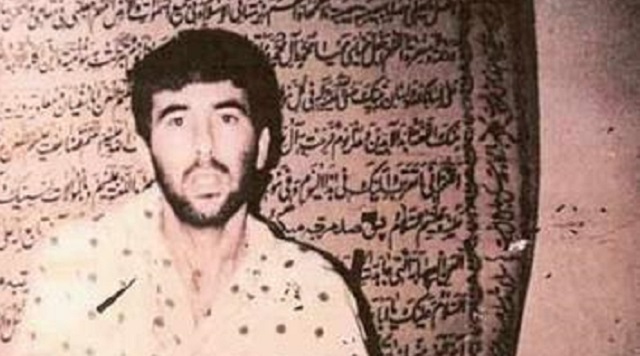 The Mossad, Israel’s spy agency, may have abducted an Iranian general as part of its efforts to locate the missing Israeli Air Force Pilot Ron Arad. This is if a report in the Lebanese newspaper “Rai al-Yom” is to be believed.

While speaking at the opening ceremonies for the Knesset’s winter session Monday evening, Israel’s Prime Minister Naftali Bennett revealed that the Mossad had conducted a new operation last month to find Ron Arad. But revealed no facts as to what exactly the Mossad did.

Ron Arad was captured by an as yet unproven terrorist group in Lebanon back in 1986. Arad was serving as the navigator aboard an Israeli Air Force Jet that was shot down over that country. The pilot was killed in the crash, but an IDF search and rescue mission determined that Ron Arad had survived and was taken captive.

There have been, however, videos of Arad in captivity that were released over the years. But nothing has surfaced in recent years.

The Prime Minister simply stated that a “complex and large-scale operation” was conducted adding, “That’s all we can say for the moment.”

Later Bennett’s office released a statement in which he declared that, “The operation to obtain intelligence about Ron Arad was a successful operation carried out while meeting exceptional operational objectives.”

Prime Minister Naftali Bennett had already publicly accused Iran of being behind the murder plot in Cyprus.

Should there be any merit to the Lebanese report, this may explain why the Iranians plotted the Cypriot attack: it was in retaliation for the general’s capture.