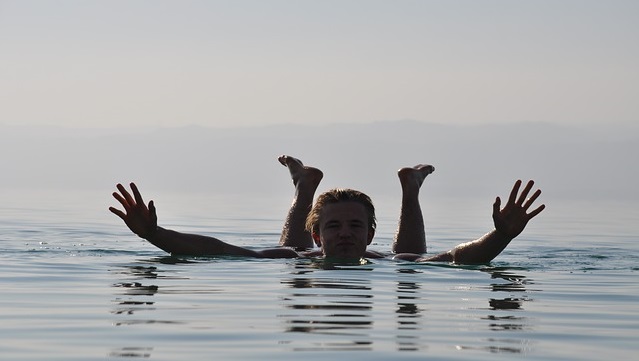 The Israel Land Authority and the Israel Ministry of Tourism of Israel have announced plans to hold tenders for the building of seven new hotels in the Dead Sea tourist area. The hotels will offer a combined 1,675 guest rooms in the Ein Bokek and Hamei Zohar complex at the Dead Sea, and some of them will be on the shore of the Sea.

Environmentalists will clearly not be thrilled by this news. They will protest the further altering of the local environment and damage to the local ecology that the construction will cause. In addition to the buildings themselves, there will be a need to put new infrastructure in place, from water piping to electric lines.

Some people, however, might be thinking, “What is the point? The Dead Sea is drying up so quickly that it might not even be there any more by the time that they finish building the new hotels.”

As for the new project, seven lots will be marketed for the purposes of hotels and leisure at the Dead Sea, in the area of the Tamar Regional Council. Two of the hotels will be built on the water and one will include additional tourist attractions.

The tender relates to the upgrading, expansion and development of the existing tourism complex as a unique complex of international standing, designed to fulfil the tourism potential of the region. The government says that this as an area that offers a comprehensive tourist experience in a desert environment and according to the unique characteristics of the Dead Sea. 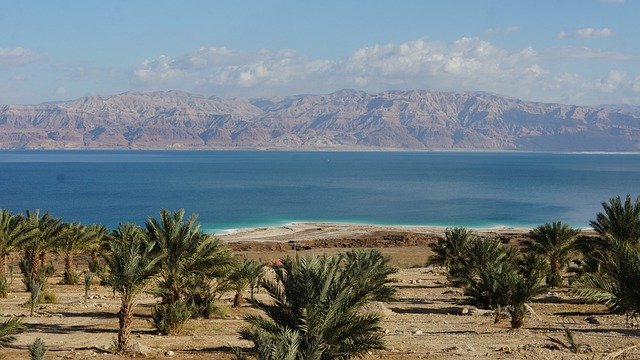 Israel Land Authority CEO Ya’akov Kvint said, “Marketing these areas is expected to strengthen the Dead Sea area, which is an important and unique tourist center at the national and international level, as well as a unique area for medical tourism. It is expected to answer the growing demand for resorts and tourism in keeping with the increase in incoming tourism. The planning includes tourism areas, hotels and recreation alongside attractions, commercial areas, offices, as well as wide open areas to strengthen the economic and employment base for residents of the area and its environs, while strengthening the support infrastructure including access roads and parking.”

Director-General of the Israel Ministry of Tourism Amir Halevi said, “Marketing these plots is another stage in the tourist development of the Dead Sea area that the Ministry of Tourism has spearheaded in recent years and joins the development of the Negev brand. This, with the objective of turning the Negev into a leading international tourist brand. In recent years, the Ministry of Tourism has invested hundreds of millions of shekels in tourist infrastructure, which has significantly increased demand, and hotels in the area are benefitting from the highest occupancy rates in Israel.”

In the tender, seven complexes (eight plots) will be marketed. Complexes 1-6 are designed for hotels and the seventh complex is designed for hotels and tourist attractions on the water. In the tender, the Israel Land Authority invites entrepreneurs to submit proposals for a development contract for four years, following which a lease contract will be signed for a period of 98 years, with an extension option for another 98 years. The tender is only for entrepreneurs / contractors that acquire land for the development and construction of 1,675 accommodation units.