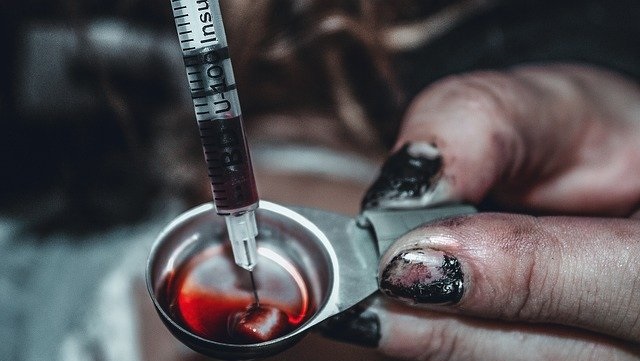 Teva Pharmaceuticals, a U.S. affiliate of Israel’s Teva Pharmaceutical Industries Ltd, saw its stock shoot up after the company announced that it had reached a settlement with the Attorney General (AG) of Louisiana over the state’s opioid-related claims.

The State of Louisiana had asserted that Teva “engaged in fraudulent marketing regarding the risks and benefits of prescription opioids, which helped fuel Louisiana’s opioid epidemic.”

Teva said that the formal sealing of the deal is contingent on confirmation from the state by November 2, 2021.

Like the Sackler family’s Purdue Pharma, Teva has been accused by American authorities of having knowingly promoted addictive pain killers, thereby contributing to America’s current opioid epidemic. Purdue was forced to declare bankruptcy and make a billion dollar pay out. Fortunately, for Teva, the company will probably not face the same type of infamous end to its history as did Purdue Pharma.

In 2019, Teva took part in a $23 billion national U.S. settlement over the opioid crisis in which the money would be used to offer medicines to treat opioid addiction. But that settlement has yet to be signed and sealed.

At Teva, we support a growth mindset for our teams across the globe. Read more here: https://t.co/gHp4jnFBPQ #MeetOurExpert #TevaUSA pic.twitter.com/6QW1d496ch

Under the terms of the settlement, Teva will pay Louisiana $15 million over an 18-year time period and will provide an additional donation of lifesaving medicines to aid in opioid addiction and recovery, valued at $3 million (wholesale acquisition cost). Teva says that it is continuing to negotiate a national settlement and that the company remains open in parallel to pursuing opportunities with individual states such as the deal announced today, as long as it is consistent with the nationwide approach. The company also stated that it will continue to defend itself in court in states such as New York and California where Teva has not yet reached terms of a settlement agreement.