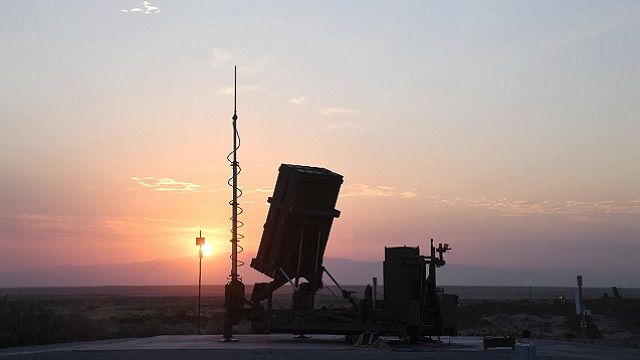 RAFAEL, the US Army, and the Israel Missile Defense Organization (IMDO) have successfully completed a live fire test of the first US Army Iron Dome Defense System (IDDS-A) Battery, which the U.S. acquired from Israel.

The test comes after the U.S. House of Representatives voted 420 – 9 last Thursday to approve approved $1 billion in new funding for the Iron Dome project. A small group of anti-Israel members of Congress led by Alexandria Ocasio-Cortez of New York had threatened to block the passage of the funding. They did succeed, however, in forcing the package to be separated from a different piece of legislation. But, in the end, their failure was a complete embarrassment to them as evidenced by the lopsided result of the vote. Even Cortez herself chose not to vote against it and only voted “present.”

In August 2019 the United States and Israel signed an agreement for the procurement of two IDDS-A batteries. The batteries were delivered in 2020 and have undergone a process of acceptance testing and operator training over the past months. The US Army Iron Dome System (IDDS-A) is designed to defend supported forces against a range of threats including cruise missiles, unmanned aircraft systems, rockets, artillery and mortar threats. 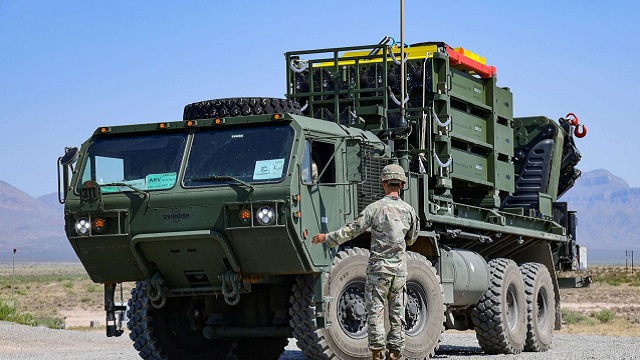 Rafael Advanced Defense Systems is the prime contractor for the development and production of Iron Dome. The MMR radar is developed by ELTA, a subsidiary of Israel Aerospace Industries (IAI), and the command and control system (BMC), is developed by mPrest. IMDO within the Directorate of Defense R&D in the Ministry of Defense leads the development of Israel’s multi-layered defense array, which is composed of four operational layers: Iron Dome, David’s Sling, Arrow-2 and Arrow-3.