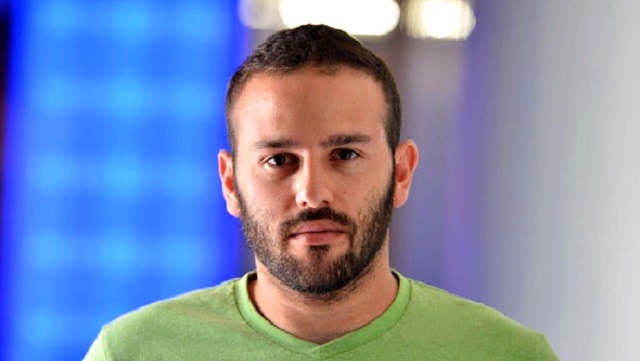 Israeli startup Appwrite offers an open source Backend-as-a-Service (BaaS) platform for web, mobile and flutter developers. Appwrite has raised $10 million in a seed round led by Bessemer Venture Partners and Flybridge with participation of Ibex Investors and Seedcamp. The company expects to be able to compete head to head with Google’s Firebase.

A recent method in remote working, Backend-as-a-Service, or Mobile backend as a service (MBaaS), is a cloud service model in which developers outsource their applications to backend cloud storage and application programming interfaces (APIs). The services are also provided via the use of custom software development kits (SDKs).
–

Flutter is a free and open-source mobile UI framework that allows programmers to develop native mobile application with only one codebase. It was created by Google and released in May 2017.

So, what does Appwrite do? The company offers a self-hosted solution that it says provides developers a set of “easy-to-integrate REST APIs” to manage their core backend needs. Appwrite is an end-to-end Backend-as-a-Service (BaaS) platform for web, mobile, native or backend apps packaged as a set of Docker microservices. It includes a real time database, a suite of authentication methods, storage and file management, image manipulation, serverless functions and more. “Its focus on simplicity, security and performance has resulted in a superior developer experience as evidenced by the project’s rapid growth,’ says Appwrite.

“Appwrite is one of the fastest growing open source projects on GitHub today with over 10,000 stars, more than 30,000 developers joining the Appwrite community in just the last four months and more than 250 code contributors around the globe.”

We’re extremely excited to share that we’ve just raised $10M in a seed round led by @BessemerVP & @flybridge with participation of @ibexinvestors & @seedcamp along with @elastic Founder @uboness & @uboness Founder James Lindenbaum ????

“I started Appwrite to scratch my own itch, but it has quickly become something so much bigger than me.” said Eldad Fux, founder and CEO of Appwrite. “Clearly, many developers were having similar challenges with current backend servers for application development. As software development becomes more complex and repetitive every day, abstraction layers like Appwrite are a necessity. Using Appwrite, we’re allowing developers to focus on innovation instead of building common APIs and dev-tools from scratch.”

“Appwrite has built an incredibly engaged open source community with developer love that is palpable. By abstracting the more redundant aspects of application development with a simple, yet flexible plug-and-play solution, Appwrite accelerates application development in a world where time to market is of the essence,” said Amit Karp, partner at Bessemer Venture Partners.