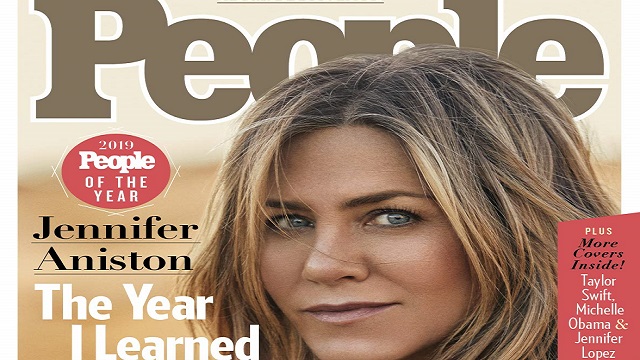 Barry Diller’s IAC, a huge media conglomerate, just might buy out Meredith, the parent company of such iconic publications as People Magazine. The deal reportedly would be worth $2.5 billion.

The Wall Street Journal made the revelation at the end of last week. After its report, Shares of Meredith went up by more than 26 percent in early morning trading last Friday. The company’s magazine publishing business has been plagued by shrinking circulation, newsstand sales and withering advertising revenues that have only worsened during the pandemic.

In 2018 Meredith acquired Time Inc. for $1.34 billion from Warner Bros. Things have changed completely in just a short period of time for the entire print industry. At one time Warner merged with Tim and became known as TimeWarner. But now Warner, a leading world media behemoth that owns HBO, CNN and the whole DC catalogue which includes superheroes like Superman and Batman, got out of the magazine business entirely and gave up the “Time” brand. This came after decades in which Time was one of the world’s most prestigious names in business, but not anymore.

Barry Diller founded internet and media conglomerate IAC in 1995 and is its senior executive and chairman. 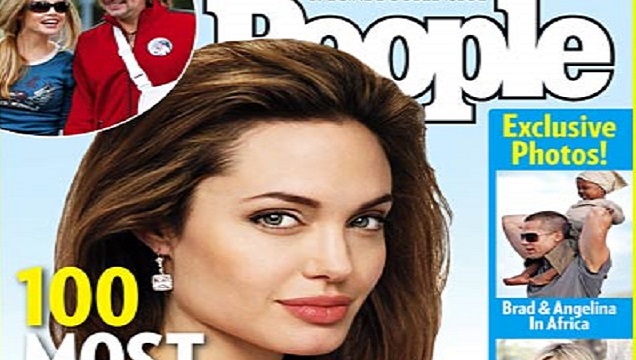 IAC is an American holding company that owns brands throughout the world, covering 100 countries, mostly in media and Internet. Headquartered in New York City and incorporated in Delaware, IAC has been led by Chief Executive Officer Joey Levin since June 2015.

IAC today operates Dotdash and Care.com, among many others, and has majority ownership of Angi Inc., which includes HomeAdvisor powered by Angi and Handy. It also operates Vimeo and Care.com. The Company is headquartered in New York City and has business operations and satellite offices worldwide.