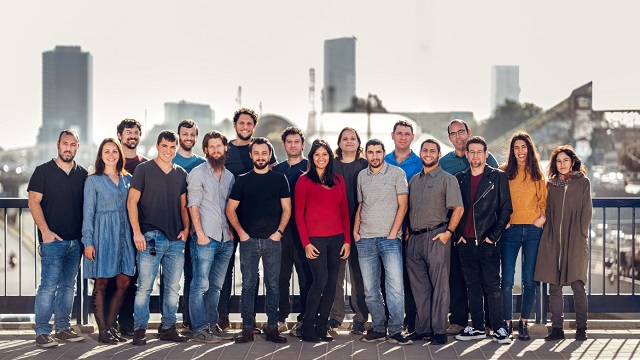 Quantum Machines, an Israeli startup that created the Quantum Orchestration Platform, secured $50 million in Series B funding led by Red Dot Capital Partners with the participation of Exor, Claridge Israel, Samsung NEXT, Valor Equity Partners, Atreides Management LP, and others.

Quantum is defined as the discrete quantity of energy proportional in magnitude to the frequency of the radiation it represents. The word’s Latin root means “how much.” In physics the word, in the simplest terms, is used to explain physics that explains how everything works. This field deals with the smallest level of matter.

If you saw the Ant Man movies then you heard the people talk over and over again about quantum this or quantum that. This is because they found ways to make people so small as to be able to enter even a single atom.

Well, small is the word that applies when we talk about quantum computing. According to IBM, quantum computing harnesses the phenomena of quantum mechanics to deliver a “huge leap forward in computation to solve certain problems.” Such computers are said to be able to take advantage of collective properties of quantum states, such as superposition and entanglement, to perform computation. The computers that execute quantum computations are said to be able to solve certain computational problems, such as integer factorization (which underlies RSA encryption), considerably faster than classical computers.

So, what does Quantum Machines do? Founded in 2018, the company has developed an orchestration platform that makes it “seamless to realize the potential of all quantum processors.” Within just a few years, QM has established itself as the leading provider of control and orchestration systems for quantum computing across companies and research centers with a customer base now spanning 15 countries.

“Quantum processors hold the potential for immense computational power, far beyond those of any classical processor we could ever develop, and they will impact each and every aspect of our lives,” said Dr. Itamar Sivan, CEO of Quantum Machines. “Given that we work with so many of the global leaders in the field, we are in an incredible position to make this happen sooner than ever believed possible. Our latest funding represents the largest ever investment in a non-full-stack quantum startup and is a major step forward towards implementing an effective cloud infrastructure for quantum computers.”

“Despite the unprecedented challenges the world faced in 2020, we’ve had a year of remarkable achievements,” said Dr. Yonatan Cohen, co-founder, and CTO of Quantum Machines. “Quantum technology development is rapidly accelerating, and researchers require tools that can push their capabilities to the next level. Quantum Machines is focused on solving a critical bottleneck with quantum research and development, providing the best infrastructure capable of the most advanced algorithms and scaling at the rate of development.”