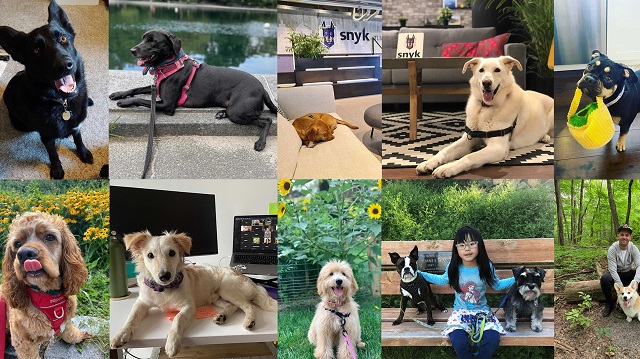 Snyk, an Israeli cybersecurity startup in the field of cloud native application security, is now worth $8.7 billion. Snyk is not just a unicorn now; it is a super unicorn. Snyk is now kind of like a unicorn with wings, a Pegacorn, or a Uninsus.

The new valuation came after a $300 million Series E financing round. Snyk has raised a total of $950 million in less than two years.
–

This round comes just six months after Snyk hit a $4.7 billion valuation with another $300 million round of financing.

There is a reason why cybersecurity startups are worth so much money.

Snyk says that its SaaS platform cane aid developers find their vulnerabilities and license violations in their open source codebases, containers, and Kubernetes applications. By connecting their code repository, Snyk customers gain access to a giant vulnerability database, which enables Snyk to serve a description of the problem, point to where the flaw in the code lies, and even suggests a fix.

Everything is going into the cloud these days. Do you use Google Docs, or any of the other Google services? Well then all of your files are stored in servers located around the world. The same thing is also now true with MS Office which offers customers cloud based software services. Notebook computers have always had a limited storage capacity. And more and more people are switching to tablets which do not offer the same services as a computer. So cloud services will soon be standard.
–

???? “Traditional #security platforms were not built for #developers. This means developers struggle to integrate said tools into their toolchains, which is often why these tools do not have widespread adoption.” – @LozCrowtherhttps://t.co/SxPJbmcURp

“Simply shifting left [testing early in the software development process] is no longer enough, and security now needs to be fully-owned by developers so that they are equipped to address security issues in real time as they emerge,” Snyk cofounder and president Guy Podjarny told Tech Crunch. “Our approach makes security easy, so that modern developers are set up for true success, securing what they build without having to become a security expert or slow down.”