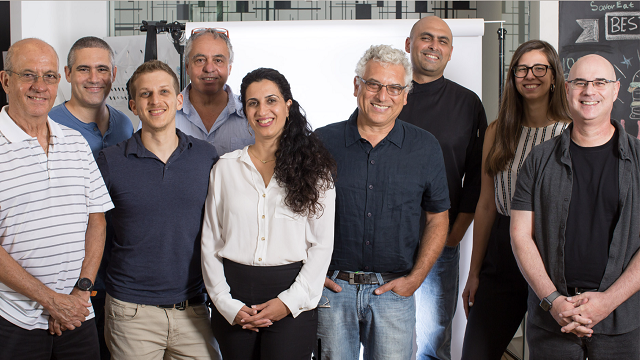 SavorEat, an Israeli food-tech firm which offers plant based alternatives to meat, has signed a collaboration with Sodexo, a French food services and facilities management company, to carry out a pilot of its Robot Chef food 3D printer at select universities in America beginning in 2022. They plan to offer gluten-free, kosher and vegan products.

The company is also declaring its intention to “conquer” the American market.

Startup Nation is no stranger to the development of eco-friendly vegetarian foods. Its local companies like Tivall have offered local consumers such as products for decades. But these are plant-based alternatives usually made with soy products.

But there now seems to be an explosion of local Israeli firms working on other types of meat and poultry alternatives made from vegetables or cloned animal cells, like Zero Egg and Redefine Meat.

In May, SvaorEat, revealed the establishment of a new subsidiary for the production of egg alternatives. The company is called Egg’n’up.

It describes Egg’n’up as a young and vibrant Food-Tech company which is developing a sustainable alternative egg product using a proprietary plant- based ingredients to get the egg’s unique taste, texture, appearance and functionality properties without compromising on taste and its nutritional values.

“Sodexo’s choice, as a market leader, to partner with us – is a vote of confidence in SavorEat’s solution and in its unique value proposition,” said Racheli Vizman, SavorEat Co-founder and CEO. “I am convinced that Sodexo’s expertise in the international catering market and particularly North America will significantly contribute to the development and acceleration of the penetration rate of our products in the international market, with an emphasis on the US market.”

“Sodexo’s partnership with SavorEat will further extend our ability to deliver the plant-based foods our clients’ customers are demanding in increasingly growing numbers,” said Husein Kitabwalla, CEO of Services Operations and Food Transformation at Sodexo North America. “In 2020, US retail sales of plant-based foods grew 11.4 percent to a record $5 billion and Sodexo has long been a champion of plant-based alternatives – both from an environment and revenue perspective.”