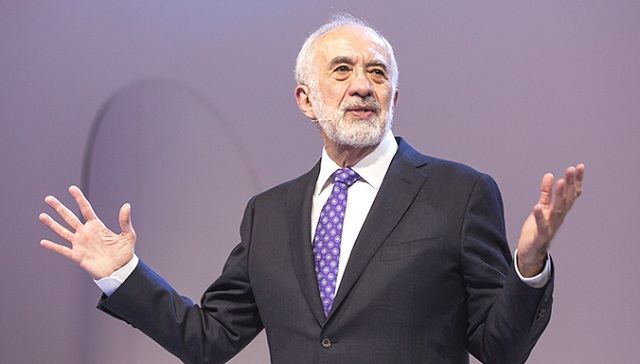 A special purpose acquisition company (SPAC) is a business that has no commercial operations and is founded only to raise cash via an initial public offering (IPO) to acquire another business. SPACs, also known as “blank check firms,” have existed for decades.
–

Landa Digital Printing is a member of the Landa group. It was spun off from Landa Labs. The company has developed a unique digital technology called Nanography for the commercial, packaging and publishing markets. LDP boasts that Nanography bridges the “critical profitability gap between offset and digital printing by enabling printers to cost-effectively produce short-to-medium run lengths.”

LDP has raised $700 million in total investments to date. The company brought in $300 million in June 2018. After that round of funding LDP came away with a $1.8 billion valuation.

Benny Landa is LDP’s majority shareholder. He personally has a 54% interest in the company. Altana holding owns 33.3% and SKion holds the remaining 12.7% of LDP.

Born in Poland in 1946 to Holocaust survivors, Benny Landa boasts that he changed the course of the printing industry at IPEX in 1993, when he unveiled the E-Print 1000, the world’s first digital color printing press. He came to be known as the father of digital printing.

In 1971, he and a colleague founded Imtec, a company that would later become Europe’s largest micrographics company. Benny invented the company’s core imaging technology, and while researching liquid toners, worked on a method of high-speed image development that would later lead to his groundbreaking invention of ElectroInk