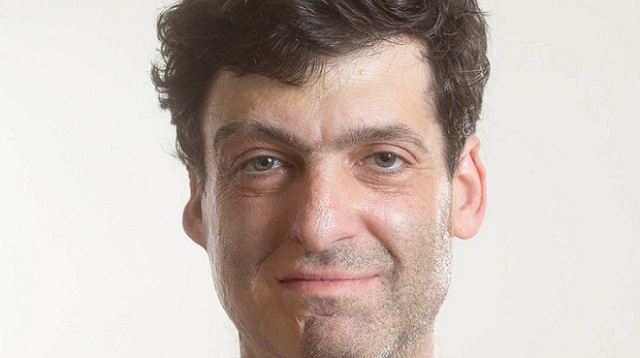 It seems that Dan Ariely may have lied about lying. At least that is the current scuttlebutt revolving around an important study that Ariely released back in 2012. The study was centered on the issue of cheating.

Born in America, but raised in Israel, Dan Ariely is the James B. Duke Professor of Psychology and Behavioral Economics at Duke University and a founding member of the Center for Advanced Hindsight. He does research in behavioral economics on the irrational ways people behave, described in plain language.

The original study was based on a series of experiments done both in a lab and in the field. Basically, 13,500 drivers were randomly sent one of two policy review forms to sign. Each one included the statement, “I promise that the information I am providing is true.” In some the statement appeared at the bottom of the page and on some at the top.

The study found that people were less likely to lie on the form if the statement came at the top.

The study made Ariely a star, appearing in Ted Talks and so forth. In 2013 Ariely published a book based on his research called “The Honest Truth About Dishonesty: How We Lie to Everyone–Especially Ourselves.”

So what was so important about Ariely’s discovery?

But there now seems be a slight problem with what professor Ariely said. It may not be true at all. That, at least is what a team of researchers who studied the original data are saying.

The researchers published their study on their own blog called Data Colada. They had tried to recreate the same experiment in 2020 but failed to get the same results. So they went over the data from the original trial themselves and say that they could report that at least one study conducted was falsified “beyond any shadow of a doubt.”

In short, they could not find any follow-up that proved at what rate someone was dishonest in how he filled out the form, if at all.

For his part, Professor Ariely told BuzzFeed, which was the first to report on the matter, that if the data was falsified then it was done so by whoever provided it to him for Ariely’s research. “I can see why it is tempting to think that I had something to do with creating the data in a fraudulent way. I can see why it would be tempting to jump to that conclusion, but I didn’t,” said Ariely

All of Ariely’s co-authors on the original study were quick to come out with statements denying that they had anything to do with any fraud and that they were not part of that section of the research.

The study is reportedly being retracted. There is no word yet on any fallout for Dan Ariely. But he certainly should be concerned. Over the years, even when they have had seniority and good reputations, academia has taken strong action against those who committed fraud or plagiarism.