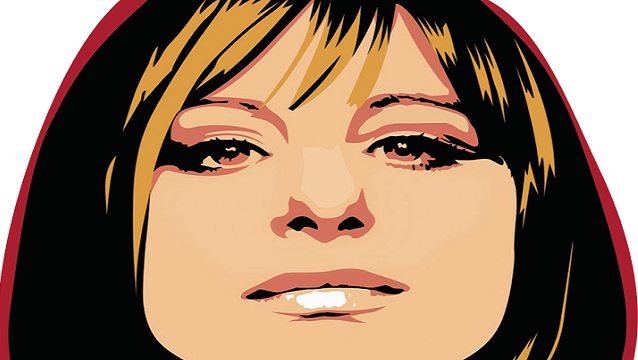 Barbra Streisand does it again! Babs, as she is known, has tied a record that is so hard to set. With her latest album, “Release Me 2,” Barbra Streisand became the first woman in history to have a top 20 album on the Billboard charts for seven straight decades. The streak began back in the 1960s.

To put this into perspective, only one other recording star can say the same. That would be Streisand’s fellow Jewish music icon Bob Dylan.
–

Barbra Streisand’s latest album “Release Me 2” was released on Saturday. It debuted at number 15 on the Billboard charts.

The 79 year old legend has also set the record for women artists, having more albums to chart in the top 40 than any other female recording star with 54 to date. Her first hit album was Streisand’s debut “Barbra Streisand Album,” which came out in 1963.

Frank Sinatra holds the overall record with 58. Since Barbra Streisand shows no signs of slowing down, she may very well break this record.
–

A little #ReleaseMe2 Sunday spin. What’s better than the magic of Barbra on vinyl? https://t.co/FMby4GuQT0 pic.twitter.com/VoQ0QqspIu

Streisand said of the album, “On those rare occasions when I look back at my recording career, the album covers and songs remind me of the eras in which I made them. When I first started out in the early ’60s, by necessity and circumstance, we worked fast. We didn’t have the time, budget or technology to record an infinite number of tracks. As a result of these so-called “limitations,” we had fewer decisions to make about the best takes or mixes.”

She described working on this 2nd volume of Release as a “lovely walk down memory lane…a chance to revisit, and in some cases, add a finishing instrumental touch to songs that still resonate for me in meaningful ways. I’m particularly struck by the ongoing relevance of “Be Aware” and “One Day,” which still speak to our collective sense of humanity.”

In this article:Barbra Streisand, Bob Dylan