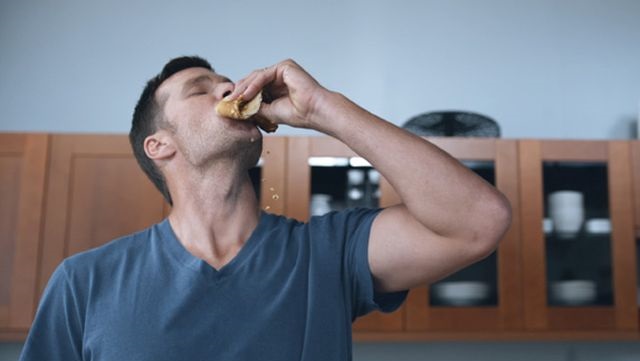 Replay Technologies was an Israeli company that developed its own multi-dimensional video tech for gaming. It counted people like Mark Cuban as an investor. Intel bought out Replay Technologies in 2016 for $175 million. But now Intel has announced plans to shut down the company’s operations, which had been absorbed into Intel as a division of that company.

The employees were informed of the decision yesterday. While some can expect to be transferred to positions with Mobileye, another Israeli firm owned by Intel, most will probably lose their jobs.
–

Just before the buyout, Replay had already partnered with Intel to deliver consumer-controlled, 360-degree instant replays for the NFL during Super Bowl 50, which was played in 2016. The company also did so for the NBA during the basketball league’s All-Star Weekend. Just last week.

Just before its acquisition by Intel, Replay Technologies had just raised $13.5 million in a round led by Deutsche Telekom Capital Partners (DTCP) bringing the company’s total investment to $27 million.

At the time of the acquisition, Intel SVP Wendell Brooks said, “Intel has been collaborating with Replay since 2013 to optimize their interactive, immersive video content on Intel platforms. As a natural next step in our collaboration, today we’re excited to announce that Intel signed an agreement to acquire Replay Technologies.”

So, what happened? Reportedly Intel did not find a way to make the software company fit in with its main business operation of computer chip development. But Intel is said to be suffering from organizational problems today and its CEO Pat Gelsinger is said to be shuttering anything that is not in Intel’s core operations.

Intel said of the move to close Replay Technologies, “We are removing video for sports products from our portfolio in order to focus on advanced technologies that better support our core businesses and our new strategy. Our priority at the moment is to allow a period of easy transition for potential buyers, employees, customers and our partners.”

In this article:Intel, Finance, Replay Technologies