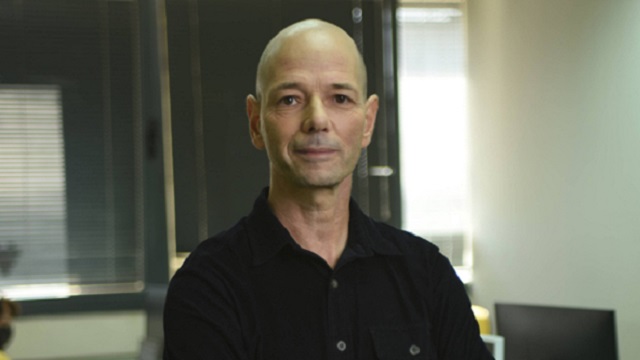 Browzwear is an Israeli and Singapore based startup that uses 3D tech to provide end-to-end digital product creation for the apparel industry. Browzwear raized $35 million in a funding round from growth equity firm Radian Capital.

Remember the replicators on Star Trek the Next Generation. You need something, you just tell the computer what and, poof, it comes out of a machine. The tech seemed just so damn cool. Bur people of little faith criticized this. They said that it would require way too much energy to simply rearrange molecules of matter into something else.

Well, now 3D printing is coming close to making this a reality someday. Israeli startups are already using 3D printing to make all manner of medical devices and even body parts for transplants. Soon everything will be made through 3D printing.
–

Founded in 2012, by co-CEO Avihay Feld. Co-CEO Sharon Lim, CTO Noam Nevo and Chief Commercial Officer Lena Lim, Browzwear boasts that its’s 3D solutions for apparel design, development and merchandising are “the key to a successful digital product lifecycle. Through the power of beautiful, true-to-life 3D, designers, developers, production and marketing can now collaborate effectively to get creative products to market faster than ever before. With Browzwear, brands and retailers around the world are connecting people and processes, reducing iterations and samples, and merchandising garments even before they are produced.”

We look to partner with market leaders that have been able to build strong, healthy businesses on their own terms,” said Weston Gaddy, a co-founder and Partner at Radian Capital. “A 20-year-long overnight success story, Browzwear invented the use of 3D design for apparel and is increasingly being adopted as the design system of record by the largest brands and manufacturers in the industry. The company has done something incredible in getting to that position without outside funding and with impressive, profitable growth.”

Avihay Feld, one of the company’s co-founders, told Calcalist, “We set up a company that raised funds from the likes of Yossi Vardi and Dov Lautman, but the bursting of the dot-com bubble changed our plans,” said Feld. “We approached many innovative brands like Benetton, Adidas and Nike and they told us that what interests them is technology for the planning stage and not for fitting. We continued the development until 2006, but then we had enough. The investors behind the company decided to continue with a different management, but in 2011, right before the company was about to shut down, our distributor in Asia offered to buy the company’s intellectual property and that we would reopen it. We reopened the company in 2012 and it has grown without funding since, currently employing 115 people worldwide, including 50 in Israel.”