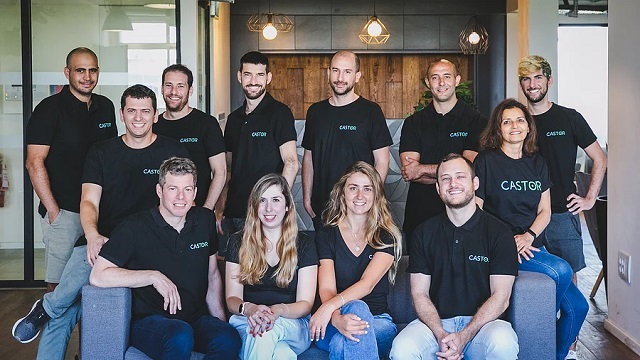 CASTOR 3D is an Israeli 3D printing tech startup. CASTOR, which enables leading manufacturers to maximize additive manufacturing (“AM”) opportunities, announced it has closed a $3.5 million seed+ round.

Founded in November 2017 by Omer Blaier who is CASTOR’s CEO, and Elad Schiller who is the company’s CTO, CASTOR’s platform, cloud-based or on premises, analyzes parts to identify which are a good fit for 3D printing, both technically and economically. Schiller and Blaier met during their military service in the IDF.

A ‘white label’ version of CASTOR was implemented by several industry leaders over the past two years, including Evonik and Nexa3D. As a result of using CASTOR’s platform, these 3D printing OEMs enhanced their AM business with a tailor-made platform. The ‘white label’ version can be used to boost sales and generate leads or to increase the usage of printing, materials, services and parts ordering.

“We are grateful for this opportunity to collaborate with Additive Manufacturing industry leaders and add layers of intelligence and automation to help engineers realize the full potential of AM,” said Omer Blaier, CASTOR’s founder and CEO. “The investment will allow us to grow, and further address the needs of large enterprises.”

“We are excited to accompany and support Castor since the company’s first steps,” added Nimrod Cohen, Managing Partner at TAU Ventures. “Omer, Elad, and the team are succeeding in realizing their vision by selling their solution to some of the largest customers in the world. They are now gaining a significant indication of trust with Xerox having now joined the respected list of investors who support Castor. I am convinced that Castor is only at the beginning of realizing its potential and that it is heading for another leap forward.”