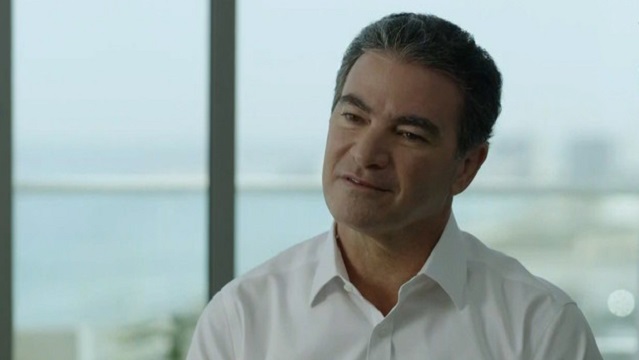 Yossi Cohen, the former head of Israel’s Mosad spy agency, is now under criminal investigation. A number of controversies have surrounded Yossi Cohen lately. Now Israel’s Channel 13 news has reported that Israel’s attorney general ordered that an investigation be conducted into a $20,000 cash gift that Cohen received.

According to the allegation, Australian billionaire James Packer gave Yossi Cohen a $20,000 gift at Cohen’s daughter’s wedding. In July, Cohen was also accused of revealing classified intelligence information to a flight attendant. Apparently had an unspecified relationship with the flight attendant while he was still in office.

Channel 13 revealed that the Israeli police were instructed by Attorney General Avichai Mandelblit, to investigate former Mossad chief Yossi Cohen – this was first reported tonight (Sunday) in News 13. When Cohen was asked about the above allegations in a television news interview he failed to give a suitable answer to the allegations. This is said to have prompted the official investigation.

In addition, there is also the matter of the controversy surrounding the building of a new synagogue opposite Yossi Chen’s home. Israeli businessman Rami Unger donated a reported NIS 1.1 million ($341,000) for the construction of the synagogue. The donation was made in Cohen’s name. Cohen was suspected of helping Ram Ungar in his business dispute with Israeli businessman Michael Levi over the local Israeli distribution rights for the South Korean car company Kia.

Yossi Cohen only just stepped down as head of the Mosad a few months ago. In a television interview, Cohen claimed that he planned on returning the cash gift to James Packer after being advised to do so by the Mosad legal advisor.

However, Cohen, 59, is not expected to face any criminal charges stemming from what he told the flight attendant or over the synagogue donation.