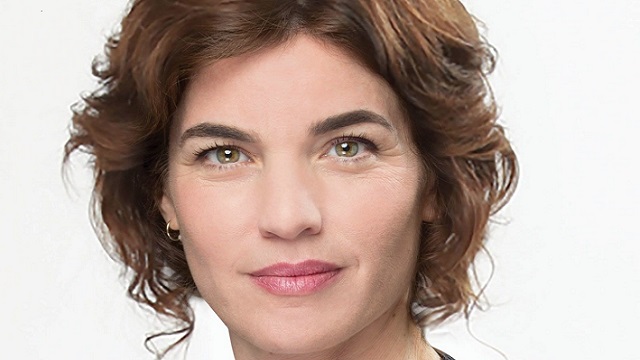 Israel Minister of Environmental Protection has a lot to say about the new report released by the U.N. on climate change. The Intergovernmental Panel on Climate Change (IPCC) released its official report today, Monday, in which the world body declared that not only is climate change very much real, but it also caused by human activities.

Minister Zandberg took the opportunity today to urge the world to acknowledge how dire the current situation is.

“The report of the UN Panel on Climate Change now published leaves no room for doubt: it is no longer possible to deny the intensity and urgency of the climate crisis, nor its connection to human activity,” she tweeted. “Israel has begun necessary actions, but it is imperative to declare a climate emergency, define climate disasters as a strategic threat on the threat map and prepare accordingly.”

Tamar Zandberg also stated publicly that the main points of the report prove “beyond any doubt that the intensity and urgency of the climate crisis can no longer be denied, and more importantly, the connection between human actions and climate change cannot be denied or questioned.”

Zandberg reiterated the point that the connection between the actions of people and greenhouse gas emissions to global warming can now be measured with advanced scientific tools. She said that this should, “constitute a wake-up call for the whole world.”

Since assuming office just two months ago, Israel’s environmental protection minister has already pushed through a program by which Israel will have drastically cut down on greenhouse emissions and the use of carbon emitting fuels by the year 2030. She has also pushed through a new “sin” tax on disposable plastic goods. This was done to cut down on their use as they are a significant factor in polluting the environment, both when produced and when discarded as litter.

In this article:Finance, climate change