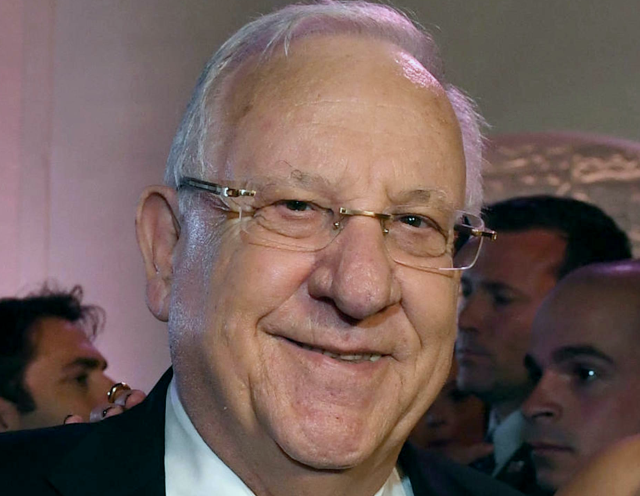 Oren Ezer, Chairman and CEO of ElectReon, said that his company was honored to announce that Mr. Rivlin had become its president. “Mr. Rivlin’s role will be, among other things, to further the company’s cooperation with governments and global companies, as well as share our activities with decision-makers around the world,” Ezer said on behalf of ElectReon said in a statement.

Founded in 2013 by CEO Oren Ezer and Chief Scientist Hanan Rumbak, ElectReon strives to revolutionize E- mobility with the ultimate goal of eliminating the dependency on oil. ElectReon boasts that they are paving the way for future green e-mobility solutions with a unique “Smart road technology,” by developing a Dynamic Wireless Electrification System for electric transportation.

ElectReon’s “revolutionary technology reduces the need for a large battery in the vehicle and powers it wirelessly via minimal infrastructure located under the driving lane. Eliminating the need to stop for recharging or refueling the vehicle during the day.”

Once the system has been deployed on the main roads for public transportation then it can serve as a platform for all kinds of vehicles eliminating the initial costs. In addition, ElectReon can harvest energy due to vehicle braking and transfer it back to the electricity grid, it reduces the total amount of energy consumed by the transportation sector.

ElectReon is currently undertaking a pilot program in Sweden, Italy and Germany. The company also began a preliminary pilot in Tel Aviv in October 2020. The first section of a 600-meter-long electric road on George Weiss Street was installed in that city. ElectReon has also installed a wireless charging station at the bus depot on Yeruham Mashal Street in Tel Aviv.

In this article:Finance, Reuven Rivlin