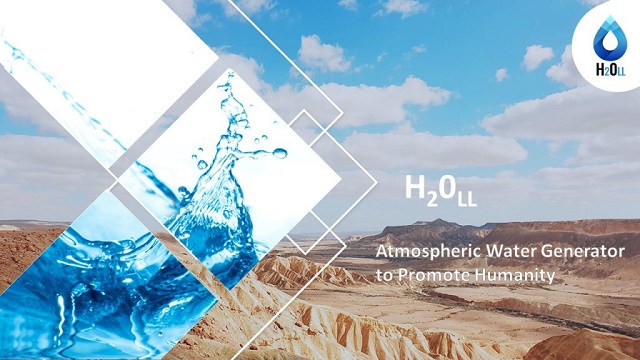 Israel’s Technion, one of the top ten science and technology research universities in the world, continues to prove that Israel, or Startup Nation as it is known, is at the forefront of new research. An atmospheric water generator called H2OLL developed by the Technion just won the prestigious Water Europe Innovation Award for SMEs. Meanwhile, Technion researchers are also working at harnessing the power of artificial intelligence (AI) to tackle the world’s most-pressing challenges.

H2OLL is a spinoff from the Technion (IIT), a new propriety and innovative atmospheric moisture harvesting technology, capable of extracting moisture from the air by an absorption-desorption cycle. The new technology generates year-long pure and safe drinking water supply along with constant low energy requirements at all seasons and in any geographic area and time of the day.
–

Now just think about that for a moment. Let’s say that we can mass-produce drinking water out of humidity in the air. Think of all the hot places in the world that are also near the oceans and so have high humidity. This is like killing three, even four birds with one stone. First, you make more freshwater out of the air, reducing problems with water shortages. Second, you reduce the humidity levels, thereby relieving some of the discomforts from the hotter weather the world has been seeing in recent years. And then you also save on a lot of energy use that would otherwise go to air conditioning and so forth in the more humid areas.

But there is another plus. Did you see all the news recently of massive flooding in Germany, China and other parts of the world? The flooding caused millions in damage and a number of people even drowned in a subway in China. 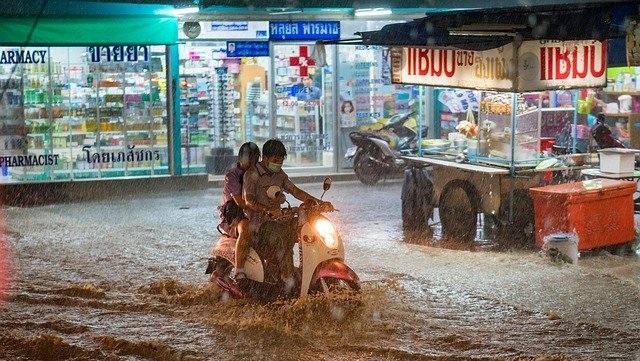 So how can H2OLL help do something about this? Well, part of the cause of the heavy rains that have seemingly come out of nowhere to cause these horrible floods is a growing level of humidity in the atmosphere caused by climate change. So, while there is drought and less rain in some areas, when it does rain it not only pours, but it floods. This is because at times all of that humidity gets dropped back down as rain at one time, like straining out a towel that fell in the water.

The total rainfall for a year may be the same, but when most of it comes in huge storms the water is more destructive than helpful. Instead of watering crops, it destroys fields. Instead of filling up lakes and reservoirs gradually, it floods cities. So removal of humidity from the air could help to stem this trend.

The Technion also explains that more than 10% of the world’s population, over 670 million people, presently have no access to clean drinking water, which significantly impacts numerous aspects of their lives, including health, education, and gender equality. H2OLL’s Atmospheric Moisture Harvesting (AMH) technology is capable of extracting moisture from the air even in arid and desert regions.

The H2OLL technology was developed by Professors David Broday and Eran Friedler from the Faculty of Civil and Environmental Engineering and was patented by the Technion. The development team is headed by Mr. Ilan Katz (M.Sc.) as CTO, Mr. Oded Distel who leads the business development, and Dr. Khaled Gommed from the Faculty of Mechanical Engineering. 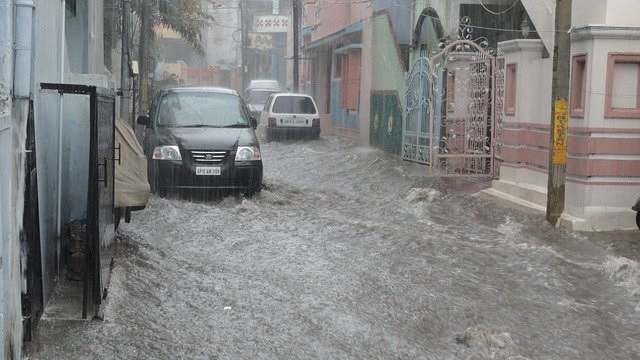 Meanwhile, Technion researchers are also harnessing the power of artificial intelligence (AI) to tackle the world’s most-pressing challenges. Their extensive work in the field has positioned the Technion among the world’s leaders in AI research and development. CSRankings, the leading metrics-based ranking of top computer science institutions around the world, has ranked the Technion No. 1 in the field of artificial intelligence in Europe, and 15th worldwide. In the subfield of machine learning, the Technion is ranked 11th worldwide.

The research has also helped during the global Covid-19 pandemic. During the coronavirus pandemic, Technion researchers and alumni used a various AI technologies, from detection to diagnostics, including testing for pre-symptomatic COVID-19 carriers; predicting the spread of COVID-19 around the globe; and analyzing the data of thousands of patients to show the effectiveness of the COVID-19 vaccine.

In this article:Finance, the Technion