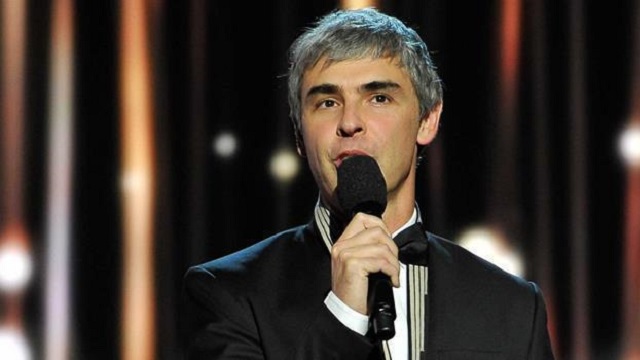 Larry Page, a founder of Google, has his own aviation company called Kitty Hawk which together with Boeing is a backer of a startup called Wisk Aero. Wisk sued rival Archer Aviation over “stealing” airplane designs and Archer counter-sued with similar allegations. And a judge just gave Larry Page’s Wisk Aero a legal setback. Meanwhile, Larry Page himself has been hiding out, somewhere.

One big question that some people have been asking is, “where in the world is Larry Page?” Well, now we might have an answer. The 48-year-old Page has been located “hiding out” on a small island in the Pacific Nation of Fiji. Apparently, money really does buy peace and quiet. Fiji, it seems, lets the super-rich, like Larry Page, get around their official Covid restrictions. 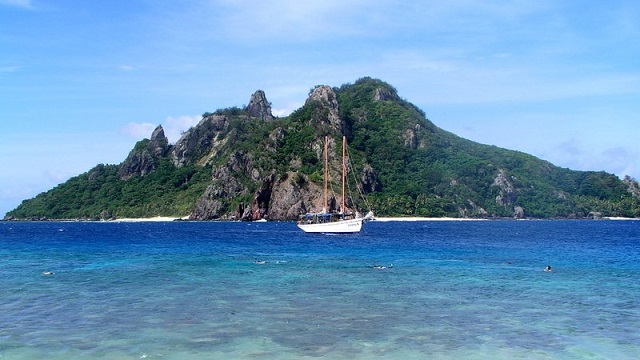 The New York Post has reported that people have seen Larry Page with his wife on the heart-shaped Tavarua Island. Well, he can certainly afford however much it is costing to stay there. According to Fobes, Page is worth $115.6 billion.

So what about the lawsuit?

Wisk was established in 2019, Kitty Hawk Corporation is headquartered in Mountain View, CA with locations in Atlanta, GA and New Zealand. Wisk says that their vision is to deliver safe, everyday flights for everyone. The company develops an electric vertical takeoff and landing (eVTOL) aircraft that uses electric power to hover, take off, and land vertically.

Wisk Aero filed suit earlier this year against Archer alleging that the rival firm stole Aero’s plans for an electric-powered “air taxi” that’s capable of flying like both a plane and a helicopter. In June Archer has struck back with its own suit claiming that Wisk was the one who stole from them. 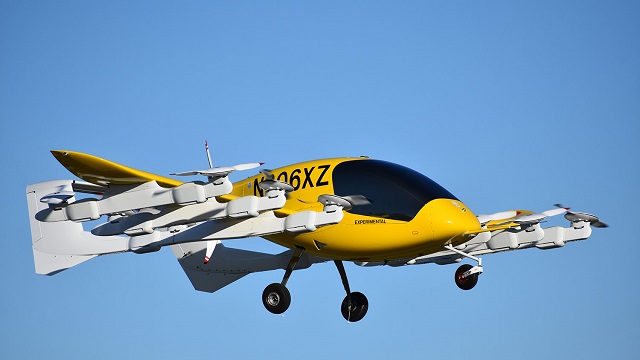 Finding that Wisk has a weak case, US District Court Judge William Orrick wrote that “Wisk has not shown a likelihood of success on the merits that defendant Archer Aviation Inc. has misappropriated its particular asserted trade secrets.” But the judge stopped short of dismissing the case saying that there was some evidence of misuse.

Archer Aviation had some harsh words of its own directed toward Larry page and his new venture. Archer’s deputy general counsel Eric Lentell said in a statement, “The record makes it clear that Wisk has provided no evidence — not a single document, not a single witness — that Archer ever received or used any Wisk trade secret.”

“Wisk’s charges of massive theft are based entirely on conspiracy theories and outright misrepresentations of the actual record,” he stated.

For its part, Wisk stated, “We are in the very early stages of a long legal process, with in-depth evidence-gathering now to begin, and we fully intend to hold Archer accountable at trial.”