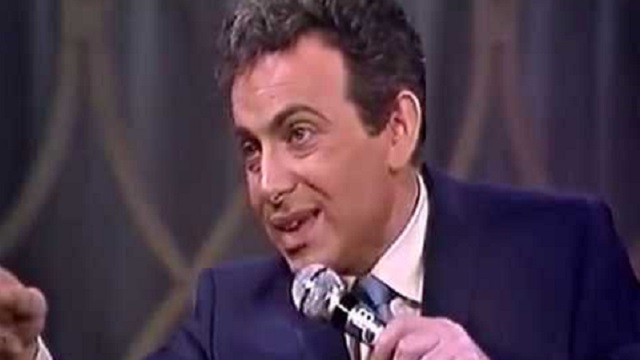 Legendary comedian Jackie Mason has died at the age of 93. The comedian, who was actually also an ordained rabbi, died at Mount Sinai Hospital in Manhattan Saturday at 6 p.m. ET, surrounded by a few friends and his wife Jyll.

Raoul Felder, a lawyer, and Mason friend told the New York Post, “We shall never see his like again. This was a mold that was broken. We’re going to miss him.”

Jackie Mason was born Jacob Maza. His father was a rabbi, and both Jackie Mason and three of his brothers became ones as well. But Jackie Mason later left the religious world behind and went into comedy.
–

Mason once spoke to the New York Times about how hard it was for him to leave the orthodox Jewish world and the family business behind. “It was unheard-of to think of anything else,” he said. “But I knew, from the time I’m 12, I had to plot to get out of this, because this is not my calling.”

Jackie Mason agreed with the cliché that comedians must somehow be broken people with emotional issues. He once told the Associated Press, “A person has to feel emotionally barren or empty or frustrated in order to become a comedian. I don’t think people who feel comfortable or happy are motivated to become comedians. You’re searching for something and you’re willing to pay a high price to get that attention.” 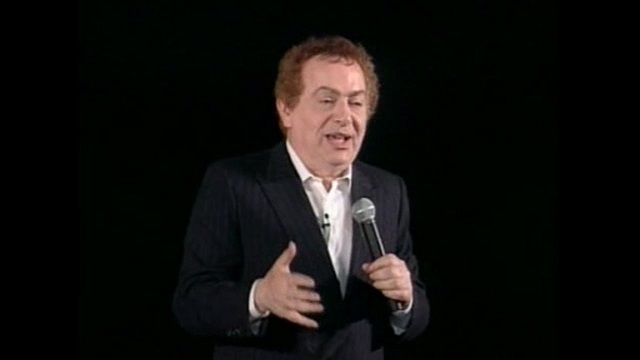 Ed Sullivan thought that Mason had given him “the finger” and banned Mason from his show. This led to 20 years in the wilderness.
–

Jackie Mason rebuilt his career in the 1980s. In 1986 Mason took his one-man show “The World According to Me!,” to Broadway. It earned Jackie Mason a special Tony Award in 1987 and the show was aired as an HBO special, earning him an Emmy as well. There would be several more Broadway shows.

And the rest, as they say, is history.