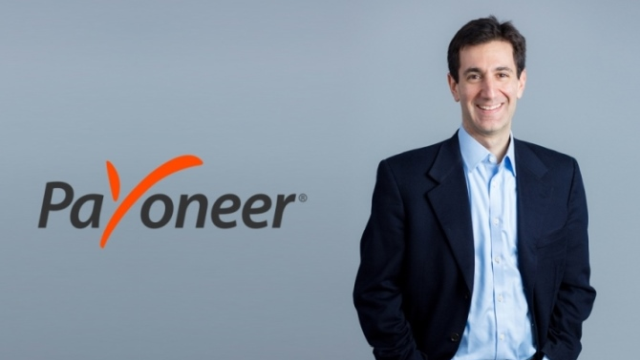 Israel’s Payoneer Inc., a global payment and commerce-enabling platform has been fined $1.4 million by the American government. The U.S. Department of the Treasury USDT Office of Foreign Assets Control levied the fine on Payoneer over what it said were 2,260 apparent violations of different sanctions programs.

USDT said that only 19 of these violations were voluntarily reported by Payoneer. The U.S. government had originally demanded a $4,000 fine, but apparently, a settlement was reached in which Payoneer had the fine reduced.
–

Basically, Payoneer was charged with accepting payments from countries currently under sanctions imposed by the U.S. government. As a publicly-traded company in the U.S. Payoneer must obey all such sanctions and related regulations. The countries in question included Iran, Sudan, Syria, and the Crimea region of Ukraine.

The USDT found that Payoneer failed to perform the due diligence required of any corporation when doing business internationally. Specifically, Payoneer failed to screen, test and audit their payment transactions. USDT said that transactions totaling $800,000 were performed with people in nations that are under sanctions between the years 2013 and 2018.

“This action highlights that money services businesses — like all financial service providers — are responsible for ensuring that they do not engage in unauthorized transactions prohibited by OFAC sanctions, such as dealings with blocked persons or property, or engaging in prohibited trade-related transactions with jurisdictions and regions subject to sanctions,” USDT said in its enforcement report.
–

Athletes and fans, wherever you are, whatever you do, we support you. Because together , we always win.#StrongerTogether #Tokyo2020 #olympics pic.twitter.com/bxy0lNml6M

Payoneer stated, “Payoneer takes its compliance responsibilities very seriously and we maintain a robust compliance program, which we are committed to continuously improving. Upon discovery of these incidents, (which were non-egregious in nature) and took place between 2013 and 2018, Payoneer took immediate action, including significant investments in its technology and human resources to further strengthen our compliance program. Payoneer’s mission is to bring financial empowerment to businesses and entrepreneurs around the world through participation in the digital economy. We will continue to make investments to ensure that we accomplish this mission in a secure and compliant way.”