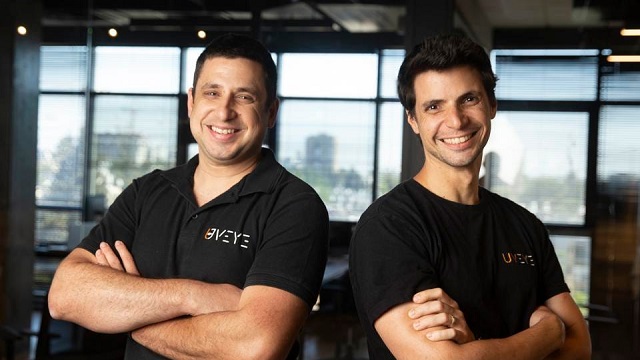 Israeli automated vehicle startup Uveye came just a hair short of becoming Israel’s latest unicorn, with a billion dollar plus valuation. The new valuation of Uveye came with a new infusion of capital from a $60 million Series C $60 million round of investment led by CarMax.

Oh well, close but no cigar as the saying goes. But don’t worry; Startup Nation has plenty of unicorns these days. Israel added seven new unicorns in the month of June alone. Soon the country may very well be renamed Unicorn Nation.

CarMax, the largest used-car retailer in the U.S., joins a UVeye investor group that already includes Volvo Cars, Hyundai Motors and Toyota Tsusho. W.R. Berkley Corporation, also a participant in previous investment rounds, is a Fortune 500 company and one of the largest commercial insurance firms in North America.
–

Founded in 2016, UVeye offers automated vehicle-inspection systems based on advanced artificial intelligence and machine learning technologies for both the automotive and homeland security industries. UVeye systems are increasing the speed and quality of inspection processes on assembly lines, as well as at new- and used-car dealerships, used-car auction houses and major vehicle fleets, as well as security checkpoints around the world.

UVeye currently has facilities in North America, Europe and the Asia Pacific region, including offices in Israel, Japan, Germany and the U.S. Since 2016, the company has raised more than $90 million and has formed strategic partnerships with numerous dealership groups, used car auctions and vehicle fleets.
–

“The completion of Series C funding represents a significant step forward for UVeye and our plans to expand in Europe and the United States,” said Amir Hever, the company’s CEO and co-founder. “We have a strong team of investors and corporate partners to help us set new quality standards for vehicle inspection across a broad range of industries.” 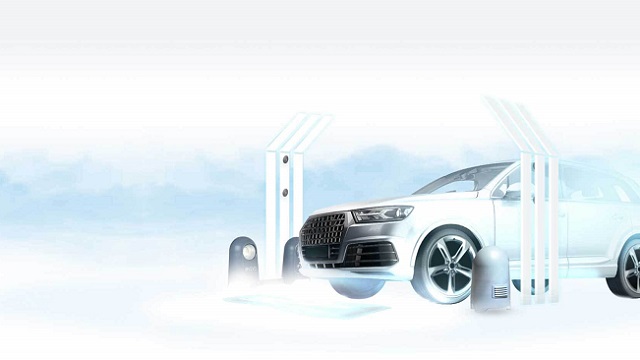 “We initially invested in UVeye when we saw their revolutionary technology in action and met the team that brought it to life. Uveye’s unmatched solution for standardizing automotive inspections has resulted in well-deserved global recognition, and as one of the largest commercial auto insurers in the US we see enormous untapped potential for UVeye in our business as well.” W. Robert Berkley, Jr., president and CEO of W. R. Berkley Corportation explained. “We congratulate the UVeye team for reaching this important milestone..”