The name Sandy Lerner was utterly unfamiliar to me until about a month ago. From the moment I first heard about the founder of Cisco Systems, her name started appearing everywhere, in different contexts and unrelated situations. I dug deeper into her story and discovered a fascinating tale of determination; a woman who paid the price for her success and never let it slow her down, who channeled outrage and frustration into methods that made her successful. This is her story:

At nine years old, Sandy Lerner bought a bull. She raised it and sold it two years later at a price that enabled her to buy two more. By the age of 18, she owned a pasture with 30 bulls that helped her pay her way through college.

Sandy Lerner is an ambitious entrepreneur who has never let a NO get in her way. Quite the opposite. You might recognize her name from Cisco Systems, the tech giant she founded with her then-husband, Leonard Bosack. Cisco lays the groundwork for the routers we all recognize and use today, but Lerner has led some other ventures over the years.

She is a feminist, an activist, and a philanthropist. Her net worth is estimated at $200 million.

From Love Story to Dot-com bubble

Cisco Systems, a multinational technology conglomerate and one of Silicon Valley’s biggest success stories, begins with a love affair between two employees at Stanford University, California. Sandy Lerner, a nice Jewish girl, and her Polish Catholic husband Leonard Bodack, worked in different departments and struggled to send each other emails because each department had a different computer network. When they found a solution to the problem, Cisco was born.

After funding their ‘living room’ company for three years by mortgaging the house, they could introduce the first router. A device that enables once-incompatible computers in far-off computer networks to communicate.

After three years and 77 rejection letters from companies and venture capital funds, Lerner and Bodack received the first $2.5 million investment from Don Valentine for 30-odd percent of the company. The rest is history.

Cisco’s rise was meteoric—within four years, the company had already gone public and was listed on NASDAQ.

In 1990, Six years after starting their company, Bosack and Lerner discovered the most horrific fact for startups founders.

For the investment agreement, they used Don’s attorney and agreed to a four-year vesting period. After four years, they would receive 90% of the founder’s equity. However, they did not receive an employment contract. It even not included a clause to protect Lerner’s position and control— beginner’s bad luck.

Lerner got fired. Her husband Len immediately quit in solidarity. “I assumed our investor supported us because his money was tied up in our success. I did not realize he had decoupled the success of the company from that of the founders,” Lerner told Inc.

The couple divorced soon after but remain in a close, friendly relationship. The two sold their shares for $170 million. Cisco’s current market cap is about $230 billion.

Sandy had always possessed finely tuned business skills, and despite her personal and business struggles, it didn’t take long for her to identify another business opportunity.

In 1993 Lerner first met Patricia Holmes, a horse trainer and a friend. When Holmes visited Lerner one day, she showed her how to create a new color from a blend of raspberry and black.

Lerner saw in the new colors an opportunity to disrupt the complacent cosmetics industry that primarily offered palettes in shades of pink, red and beige.

She used some of her profits from Cisco to launch Urban Decay, together with Holmes.

‘There is not enough pink in the world to make me look like [former US model, blonde and pale-skinned] Christie Brinkley’, Lerner said in an interview when asked what attracted the woman who had founded a tech giant to cosmetics.

Urban Decay was a challenge to an industry that Lerner and Holmes perceived as banal and overly traditional. They launched a line of lipstick and nail polish in a range of colors inspired by the urban landscape and given ׳delightful׳ names such as Roach, Smog, Rust, Acid Rain, and more. In 2000, Moët Hennessy Louis Vuitton purchased the brand from them, and years later, it was purchased once again. This time for an estimated $350 million by L’Oréal, who still owns it today.

Unfortunately, Lerner was sued by Patricia Holmes, with whom she co-created the first Urban Decay color, Bruise. Holmes asserts Lerner violated an oral agreement to share ownership of the business. “She had no function in the company, and neither did my gardener,” Lerner claimed. “She clung on for a while, almost as if she was a groupie because she was my buddy and had my horses.” 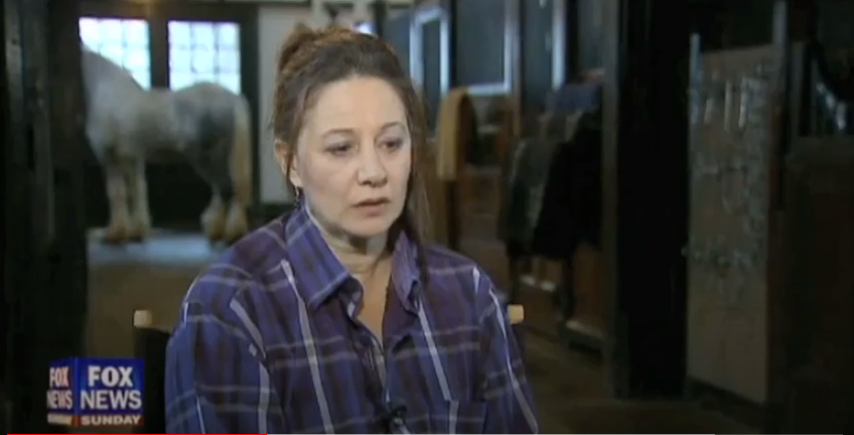 Lerner has always had her finger in many pies. From technology to cosmetics to other initiatives. She established and remains involved with the present-day with a 600-acre (2.4 km2) farm in Virginia offering beef and organic produce, and a research project into 17th-century women’s writing, inspired by Jane Austen.

Lerner’s business interests are many and varied, but her guiding values have remained unwavering throughout her career. When asked, she always says that outrage and a refusal to accept the status quo drives her on and that she channels these into an approach that produces valuable and engaging products.

Anybody can become angry – that is easy. But to be angry with the right person, to the right degree, at the right time, for the right purpose and in the right way – that is not within everybody’s power and is not easy. (Aristotle).

Lerner and her husband experienced countless rejections at Cisco, even though they knew what they had solved a pressing need, just because it did not meet the needs of the corporate giants under their existing protocols. At Urban Decay, she felt that cosmetics companies were stereotyping women, placing them in boxes that didn’t fit them, and she wanted to give voice to the idea that every woman may enjoy makeup. The Ayrshire Farm she restored is her protest against the food cartels in the United States that produce food that is harmful to the environment, lacks nutritional value, and places a stranglehold on local agriculture that would otherwise strengthen the local economy.

Over the years, Lerner has preferred to enter less trendy markets, where competition is not as stiff, and she can analyze the market using objective tools—as much as possible—to understand whether the gap in the market is due to a lack of need or because we have become used to living without the product, in inertia.

The tech industry in the 1970s was still raw and in its infancy. The ideas and new inventions in the sector were game-changers, genuine solutions to critical problems. Today this market has matured and is held by a small oligopoly of tech giants. New products are not necessarily the best in terms of technology but are based purely on consumer demand.

Lerner says that almost every venture she founded met with significant opposition to begin with—”everyone thought I was crazy.” She questioned herself over and over to make sure that her product met a genuine need and had a meaningful role to play in its industry. By the time she began to introduce it, the product had already become mainstream. Authenticity kept her going through those early stages–remaining true to herself and her beliefs. 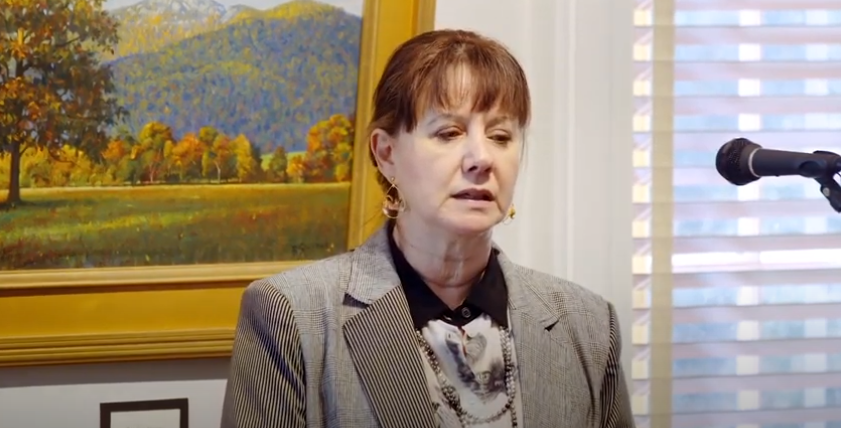 Aged 66, Sandy Lerner is a battle-hardened veteran of many wars. Cisco took a heavy toll on her personal life, tore apart her marriage, and represented a real risk to the money she had saved up. Her experience has taught her to be cynical about ambition that is not backed up by hard graft.

Her tip for entrepreneurs is not to be afraid of hard work.

She believes the role of the CEO is to lay the foundations for the company’s direction and approach for years to come and not to respond to external influences. She opposed the approach that sanctifies an expectation to exit with a quick profit, believing that this filters down to the workers and even to the product itself and is detrimental to it, in contrast to building a strategy that ensures long-term profitability. As she likes to say to new entrepreneurs that ask for her advice: what’s wrong with just working?

Terry Farber Eliasaf is the founder and CEO of a business strategy and growth-oriented CMO services company specializing in B2B brand identity and corporate storytelling and a consultant and lecturer.